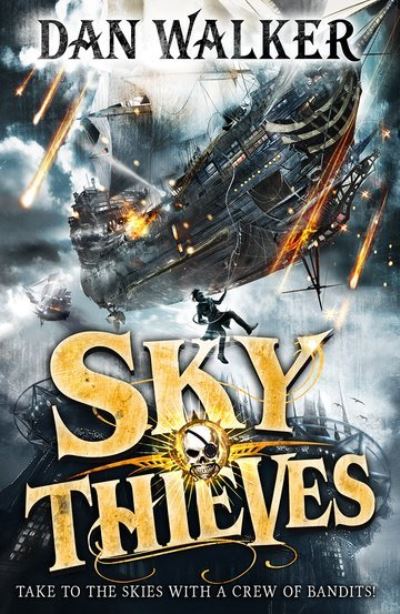 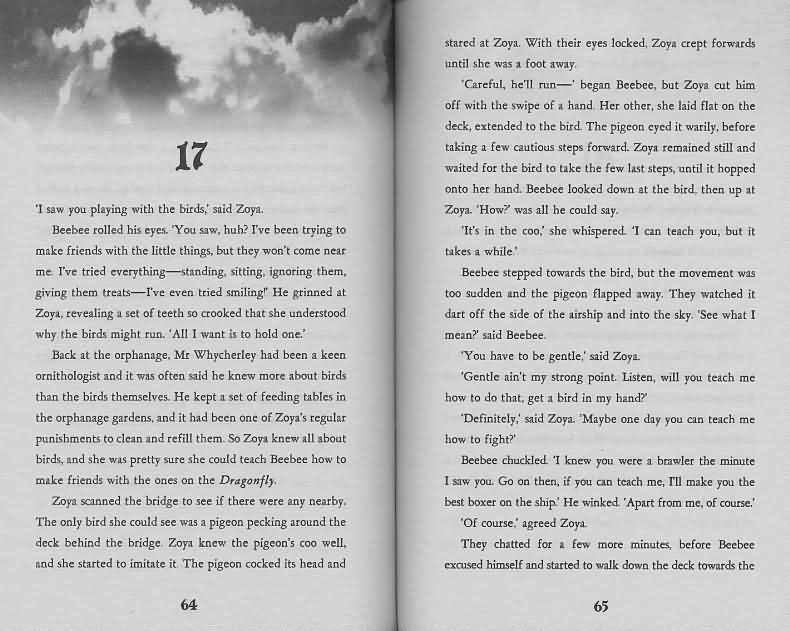 Log in to view theme keywords.
An orphaned girl embarks upon a life-changing adventure when she wakes up to find she has been smuggled aboard a flying pirate ship.

Up to 40% off 5.0+ Accelerated Reader primary books

An orphaned girl embarks upon a life-changing adventure when she wakes up to find she has been smuggled aboard a flying pirate ship.

Zoya Delarose wakes aboard a creaking sky ship in the dead of night. She has no idea why she was smuggled aboard or that her life is about to change forever...


Up in the clouds, Zoya discovers a world of meteor storms, sword fights, midnight raids, floating islands, long lost treasure, and most surprisingly of all friendship, honour, and trust. But with the deadliest of enemies closing in, can Zoya find the strength to soar, or will she plummet from the skies with no one left to break her fall?

The first in a new and exciting series, set sail for an epic fantasy adventure.

NOTE: Contains the death of a significant, likeable character which some readers may find upsetting.

Rip-roaring adventure with a plucky orphan at its heart & a great supporting cast of colourful characters. An excellent debut.... roll on the next one!

Contains the death of a significant, likeable character which some readers may find upsetting.