Following Government advice, we will be away from our offices until further notice. We will be working remotely where possible. We can still take your orders via the website during this time, but all deliveries will be held until further notice. If you have any queries about an order or would like support with recommending books for your pupils, please contact us on 0121 666 6646 or email hello@peters.co.uk.
Close
Sorry, but you already have a basket with that name. Please use something else. 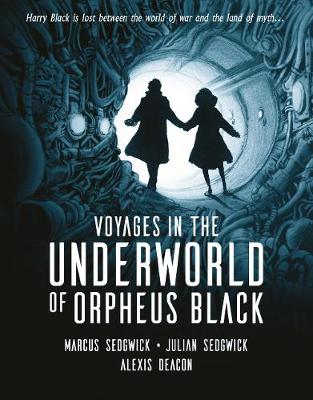 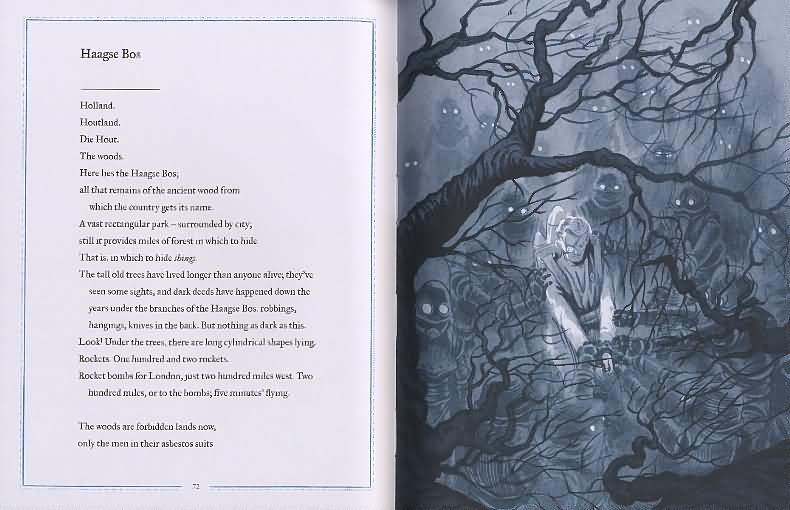 Voyages in the underworld of Orpheus Black

Log in to view theme keywords.
A conscientious objector suffering from delusions due to a head injury searches Blitz era London for his estranged brother, who is missing after a bombing.

A conscientious objector suffering from delusions due to a head injury searches Blitz era London for his estranged brother, who is missing after a bombing.

Harry Black wakes in hospital to learn that his brother Ellis has almost certainly been killed by a V2 rocket falling during a German air raid on London. In a state of wounded delirium, Harry's mind begins to blur the distinctions between the reality of the war-torn city, the fiction of his unpublished sci-fi novel and the myth of Orpheus and Eurydice.

Driven by visions of Ellis still alive and a sense of poetic inevitability, Harry discharges himself from hospital and begins a search for his brother that will lead him deep into the city's Underworld...