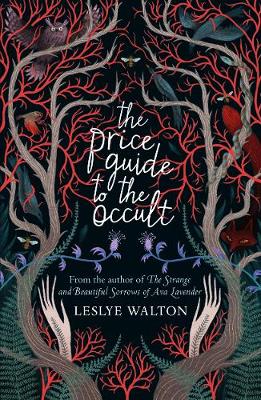 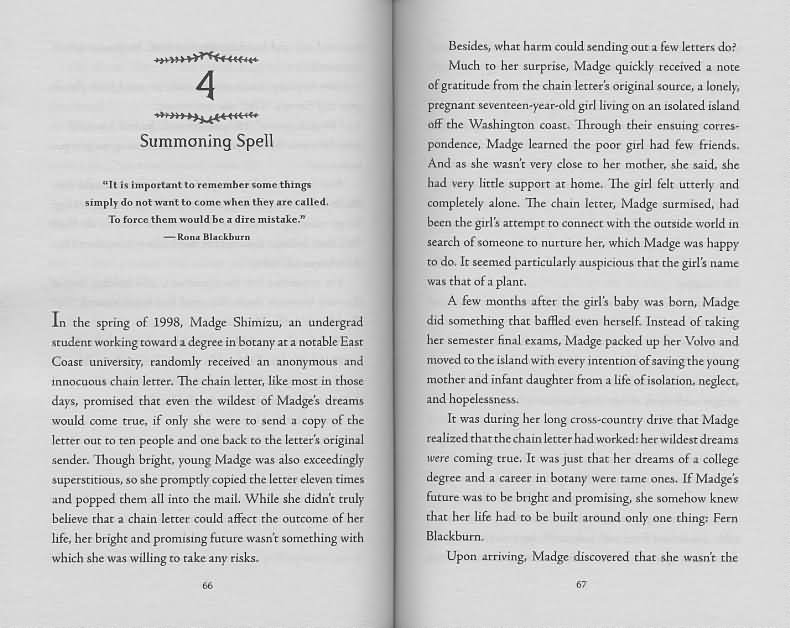 The price guide to the occult

Log in to view theme keywords.
A teenage girl tries to escape the curse placed on her family by an ancestor who was a witch.

A teenage girl tries to escape the curse placed on her family by an ancestor who was a witch.

From the author of The Strange and Beautiful Sorrows of Ava Lavender comes a haunting tale of magic and murder.

When Rona Blackburn landed on Anathema Island more than a century ago, her otherworldly skills might have benefited friendlier neighbors. Instead, guilt and fear led the island's original eight settlers to burn "the witch" out of her home. So Rona invoked the privileges of a witch; she cursed them. But such a spell always comes with a terrible price, and in punishing the island's residents, Rona also bound her family ever tighter to them.

Fast-forward to the present day and all Nor Blackburn wants is to live an unremarkable teenage life. And she has reason to hope that she may have escaped the thorny side-effects of the family matriach's curse. But then a mysterious book comes out, promising to cast any spell for the right price. The author - Nor's own mother - seems capable of performing magic that should be far beyond her capabilities. And such magic always requires a sacrifice.

A storm is coming. It's coming for Nor.