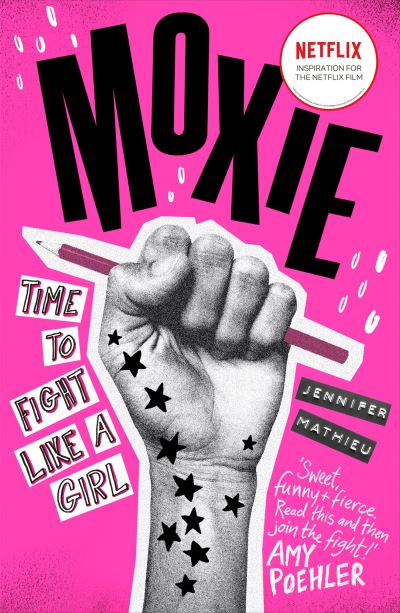 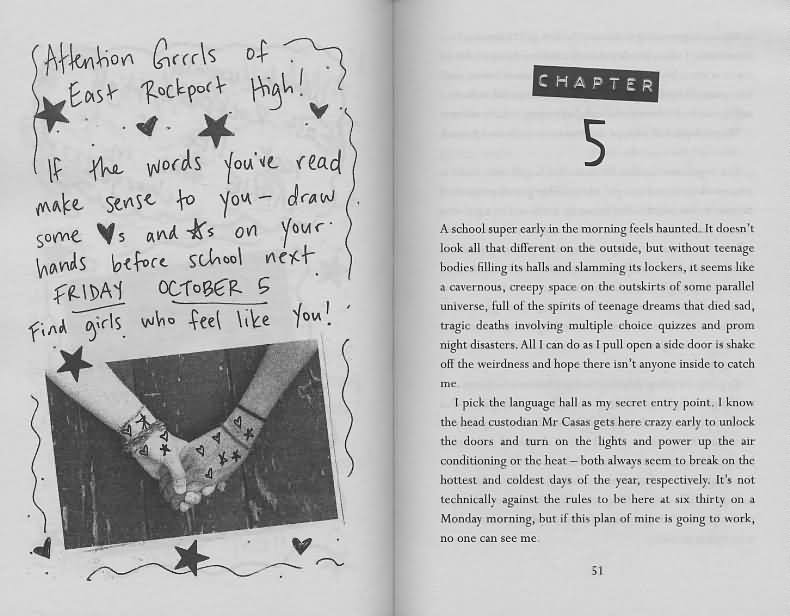 Log in to view theme keywords.
A teen girl stands up to sexism in her high school and unwittingly starts a feminist revolution that shakes her whole town.

A teen girl stands up to sexism in her high school and unwittingly starts a feminist revolution that shakes her whole town.

Viv's mum was a tough-as-nails, punk rock Riot Grrrl in the '90s, and now Viv takes a page from her mother's past and creates Moxie, a feminist zine that she distributes anonymously to her classmates. She's just blowing off steam, but other girls respond and spread the Moxie message.

As Viv forges friendships with other young women across the divides of cliques and popularity rankings, she realises that what she has started is nothing short of a girl revolution.

A page-turning read with a feminist message, for anyone who has ever had to deal with #everydaysexism.