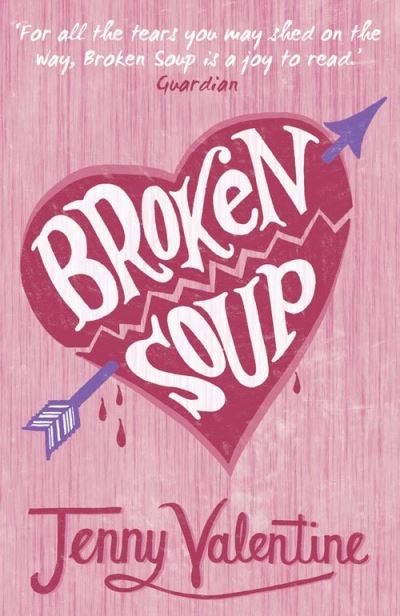 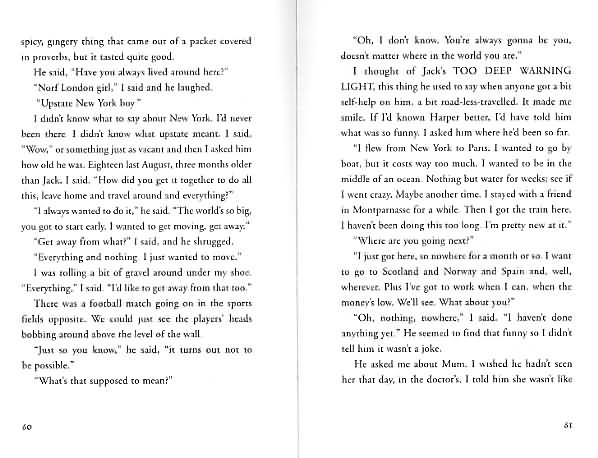 Log in to view theme keywords.
15-year-old Rowan copes as her family fall apart two years after the death of her older brother and with new friendships with a girl at school and an 18-year-old traveller from New York

When the good-looking boy with the American accent presses the dropped negative into Rowan's hand, she's sure it's all a big mistake. But next moment he's gone, lost in the crowd of bustling shoppers.

And she can't afford to lose her place in the checkout queue -after all, if she doesn't take the groceries home, who will?

Rowan has more responsibilities than most girls her age. These days, she pretty much looks after her little sister single-handedly - which doesn't leave much time for friends or fun.

So when she finds out that Bee from school saw the whole thing, it piques her curiosity. Who was the boy? Why was he so insistent that the negative belonged to Rowan?

NOTE : There are a couple of mentions of smoking marijuana - Jack used to smoke it and Bee's father also smokes joints.

NOTE : Rowan's mother attempts to commit suicide by slashing her wrists in the bath. She is found in time by her estranged husband and is taken to hospital.