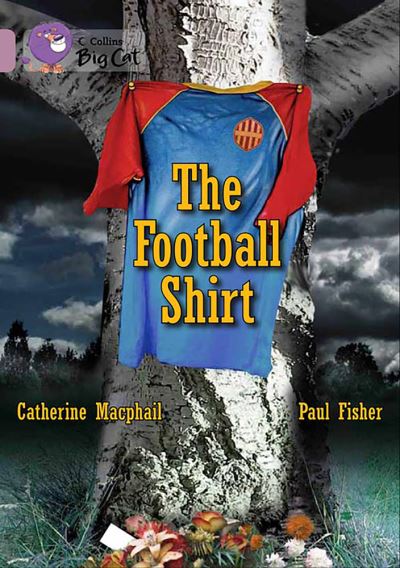 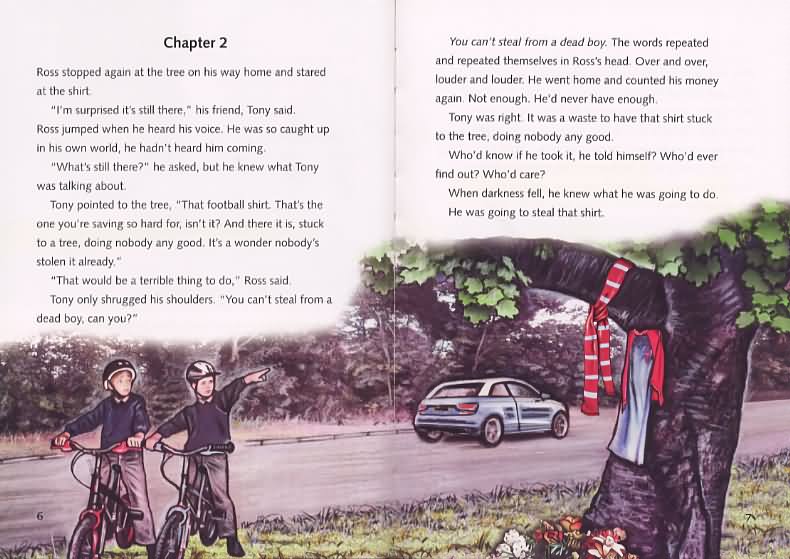 Log in to view theme keywords.
Ross thinks his luck is in when he finds a football shirt but soon finds himself haunted by the former owner

Suitability for schools
Notes
Log in to view our full review.
Summary

Ross has been saving for a football top of his favourite team for ages, but doesn't think he'll ever afford it. When he sees one pinned to a tree, commemorating the death of a young boy, he can't resist taking it -- but Ross gets more than he bargains for, and finds having the shirt comes at a dreadful price!