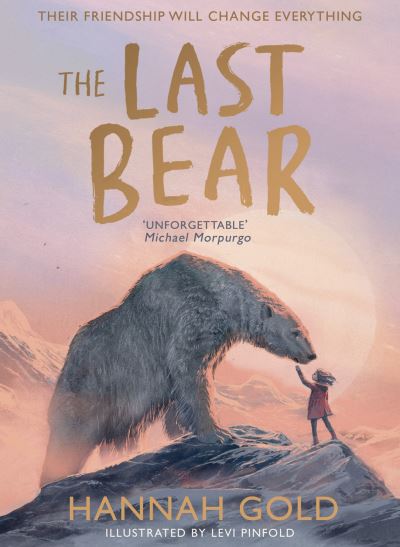 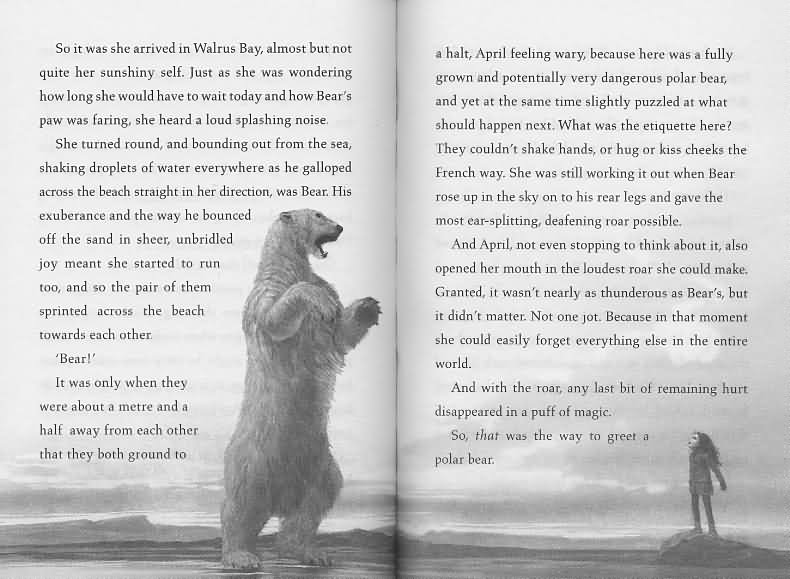 Log in to view theme keywords.
Eleven year old April accompanies her father to Bear Island in the Arctic for six months. There are no polar bears left on Bear Island, but one endless summer night, April meets one. Can she save him?

Eleven year old April accompanies her father to Bear Island in the Arctic for six months. There are no polar bears left on Bear Island, but one endless summer night, April meets one. Can she save him?

Imagine making friends with a polar bear... The Last Bear is perfect for readers of 8+, beautifully illustrated throughout by Levi Pinfold - winner of the Kate Greenaway Medal and illustrator of Harry Potter 20th anniversary edition covers.

"This is an important first novel, important for us, for polar bears, for the planet. It is deeply moving, beautifully told, quite unforgettable." Michael Morpurgo.

There are no polar bears left on Bear Island. At least, that's what April's father tells her when his scientific research takes them to this remote Arctic outpost for six months. But one endless summer night, April meets one. He is starving, lonely and a long way from home. Determined to save him, April begins the most important journey of her life...

This moving story will win the hearts of children the world over and show them that no one is too young or insignificant to make a difference. The Last Bear is a celebration of the love between a child and an animal, a battle cry for our world and an irresistible adventure with a heart as big as a bear's.
Librarian's note : Good use of language.

NOTE : There is some spot-foiling on the front cover and spine.

Excellent debut novel, with a strong central character and a compelling narrative. April and Bear's relationship is well described, although some events perhaps stretch credulity. Ideal for animal loving top juniors, and has class read potential.