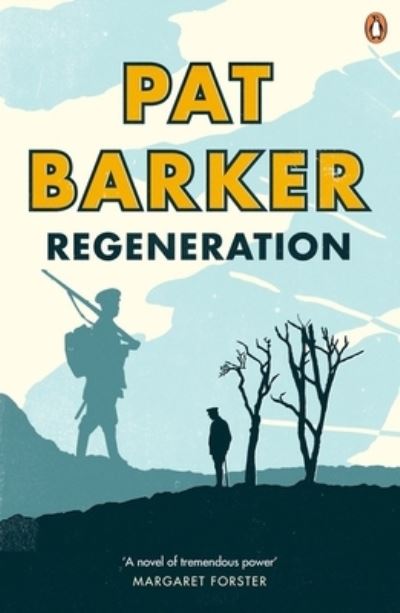 Log in to view theme keywords.
A psychiatrist struggles with his moral code against his duty while treating wounded soldiers during the First World War

Under his care are the poets Siegfried Sassoon and Wilfred Owen, as well as mute Billy Prior, who is only able to communicate by means of pencil and paper. Rivers' job is to make the men in his charge healthy enough to fight.

Yet the closer he gets to mending his patients' minds the harder becomes every decision to send them back to the horrors of the front.

"Regeneration" is the classic exploration of how the traumas of war brutalised a generation of young men.

NOTE : This has been classified as adult fiction and so has not been read in full by the Peters reviewing team. Content may be potentially be unsuitable for younger readers