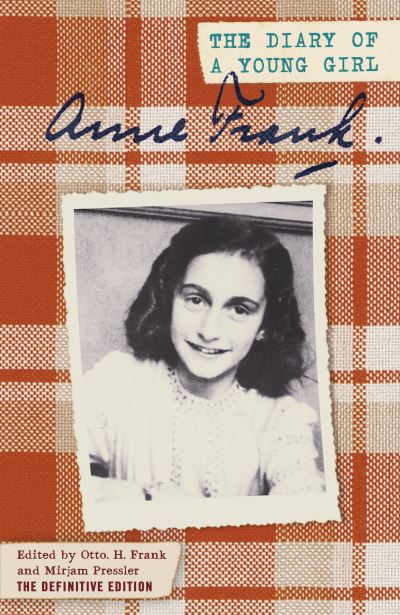 The diary of a young girl

Log in to view theme keywords.
Photos edition of the famous diary of a young Jewish girl hiding from the Nazis.

Photos edition of the famous diary of a young Jewish girl hiding from the Nazis.

The Diary of a Young Girl remains the single most poignant true-life story to emerge from the Second World War.

In July 1942 Anne Frank and her family, fleeing the horrors of Nazi occupation, hid in the back of an Amsterdam warehouse. Anne was thirteen when the family went into the Secret Annexe and, over the next two years, she vividly describes in her diary the frustrations of living in such confined quarters, the constant threat of discovery, the hunger and fear. Her diary ends abruptly when, in August 1944, she and her family were finally discovered by the Nazis.

This book provides a deeply moving and unforgettable portrait of Anne Frank - an ordinary and yet an extraordinary teenage girl.

NOTE : The text is the same as the version in the Puffin Modern Classics series, ISBN 0141315199.The text here is slightly smaller, the cover stylised for a teeenage audience and there are some period photos included.