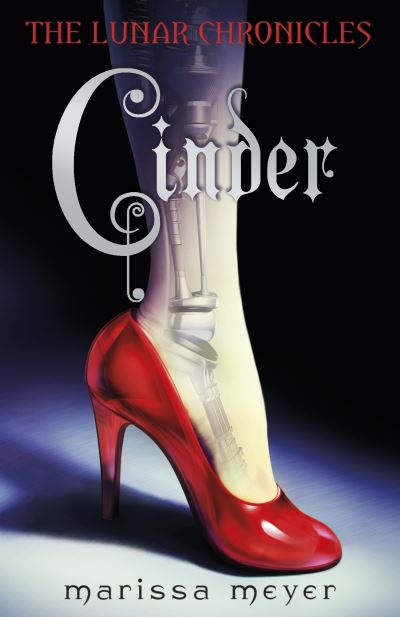 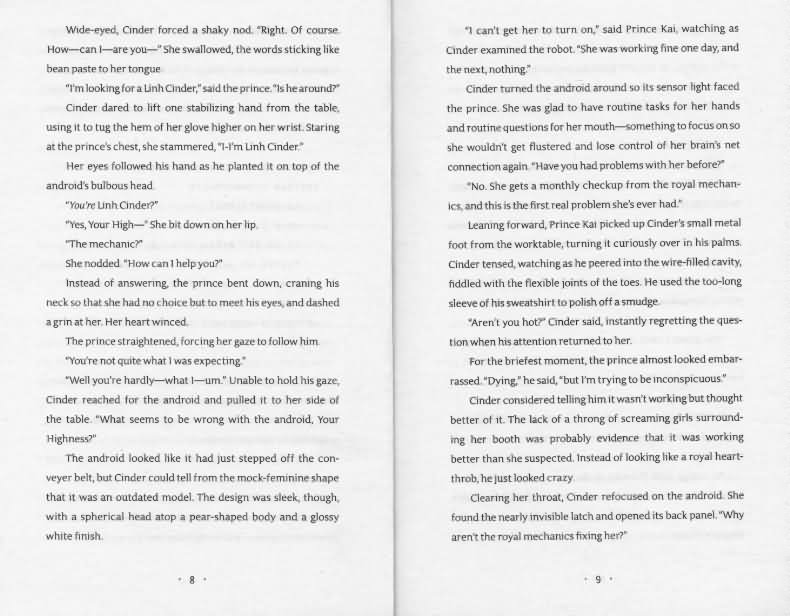 Log in to view theme keywords.
A sci-fi reworking of the Cinderella fairytale.

A sci-fi reworking of the Cinderella fairytale.

A forbidden romance. A deadly plague. Earth's fate hinges on one girl...

Cinder, a gifted mechanic in New Beijing, is also a cyborg. But when her life becomes entwined with the handsome Prince Kai's, she finds herself at the centre of a violent struggle between the desires of an evil queen - and a dangerous temptation.

Cinder is caught between duty and freedom, loyalty and betrayal. Now she must uncover secrets about her mysterious past in order to protect Earth's future.

This is the first of four titles in the series