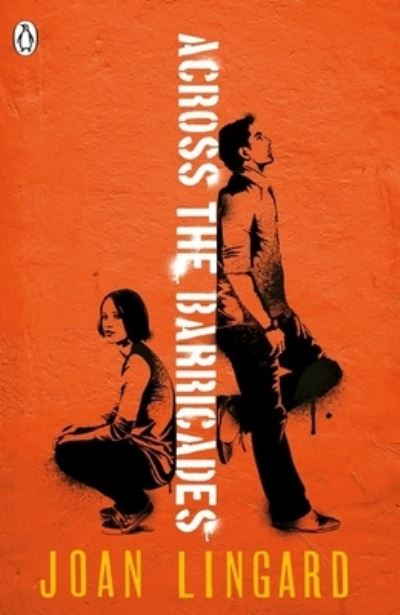 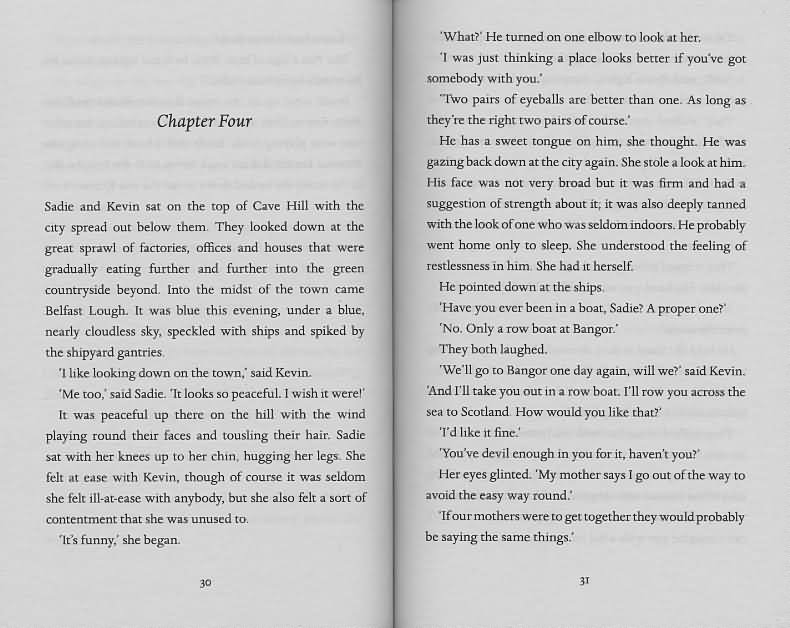 Log in to view theme keywords.
Two teens from rival communities have a strained relationship during the Troubles in Northern Ireland

Kevin and Sadie just want to be together, but it's not that simple. Things are bad in Belfast. Soldiers walk the streets and the city is divided. No Catholic boy and Protestant girl can go out together - not without dangerous consequences...

Across the Barricades is part of Joan Lingard's ground-breaking Kevin and Sadie series, the sequel to The Twelfth Day of July. Both books are part of The Originals from Penguin.

The Originals are the pioneers of fiction for young adults. From political awakening, war and unrequited love to addiction, teenage pregnancy and nuclear holocaust, The Originals confront big issues and articulate difficult truths.