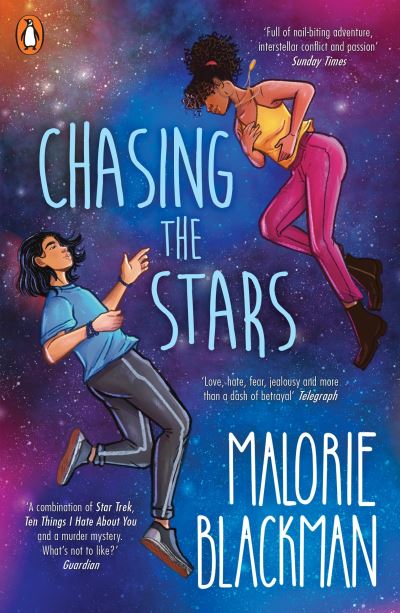 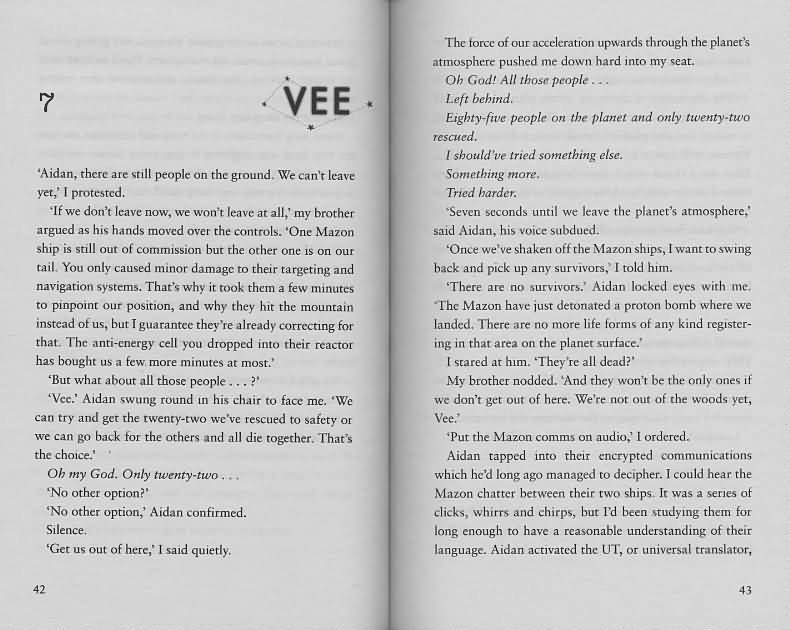 Log in to view theme keywords.
A romantic space opera, based on the Shakespearean play, Othello.

A romantic space opera, based on the Shakespearean play, Othello.

Olivia (Vee) is now captain of her own spaceship, an Explorer Vessel which set out seven years earlier on a deep space mission. She and her twin brother Aidan are heading alone back to Earth following the virus that wiped out the rest of the ship in its entirety three years earlier - including their parents.

Nathan is part of a community heading in the opposite direction. A violent war is spreading through space so they're heading for a peaceful patch from where they will plan an uprising. But on their journey, Nathan's ship is attacked and most of the community killed. Only a few survive, thanks to Vee and Aidan, who rescue them, bringing them on board their ship.

Nathan and Vee are instantly attracted to each other, and in the midst of all the dramas and hostilities of this newly occupied ship, they fall head-over-heels in love. But not everyone is happy with their relationship. Someone is sowing rumours of Nathan's infidelity, Vee's flaws, and putting the lives of everybody on board at risk.

NOTE : Contains sexual encounters, with one described in detail, and some characters are murdered.
The term 'defuq' is used as a swear word throughout.