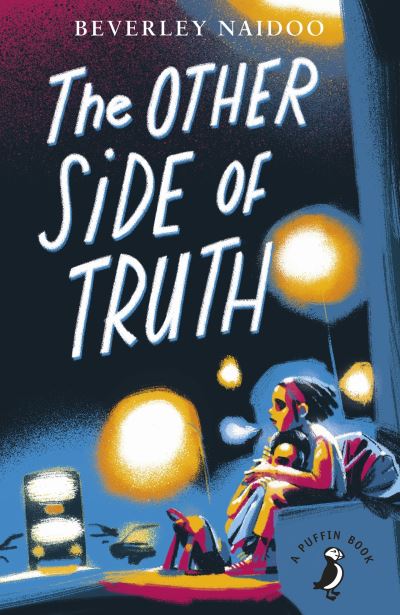 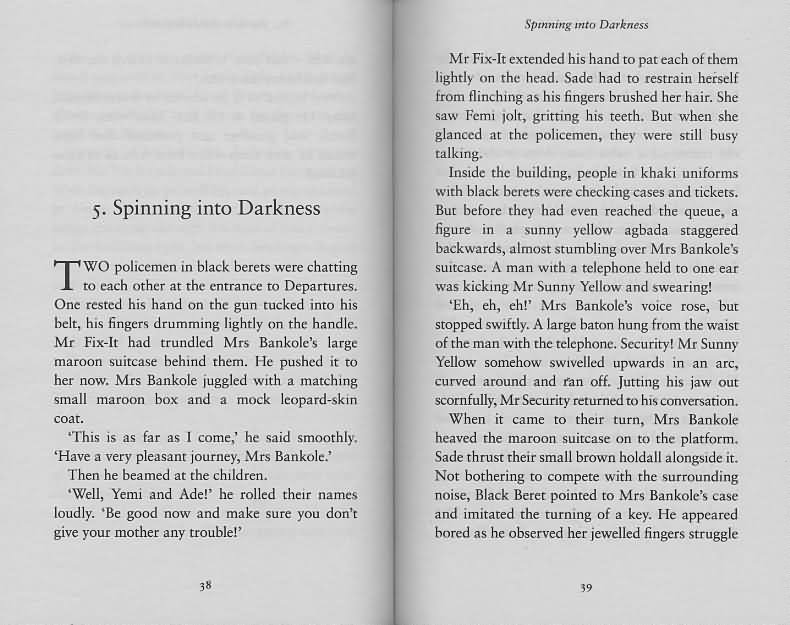 The other side of truth

Log in to view theme keywords.
Set in 1995, a Nigerian girl and her brother smuggled to London are abandoned and they must cope with the police, social services and school bullies.

Order 15 or more copies of this title and save 40%

Set in 1995, a Nigerian girl and her brother smuggled to London are abandoned and they must cope with the police, social services and school bullies.

This is the story of 12-year-old Sade and her brother Femi who flee to Britain from Nigeria. Their father is a political journalist who refuses to stop criticising the military rulers in Nigeria. Their mother is killed and they are sent to London, with their father promising to follow.

Abandoned at Victoria Station by the woman paid to bring them to England as her children, Sade and Femi find themselves alone in a new, often hostile, environment.

Seen through the eyes of Sade, the novel explores what it means to be classified as 'illegal' and the difficulties which come with being a refugee.

NOTE : Winner of the Carnegie Medal 2000 and the Nestle Smarties Silver Award 2000