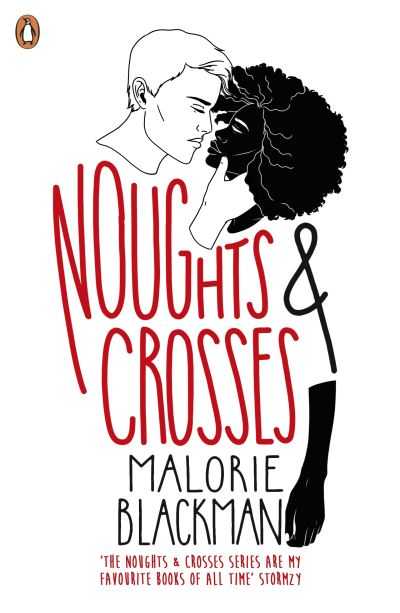 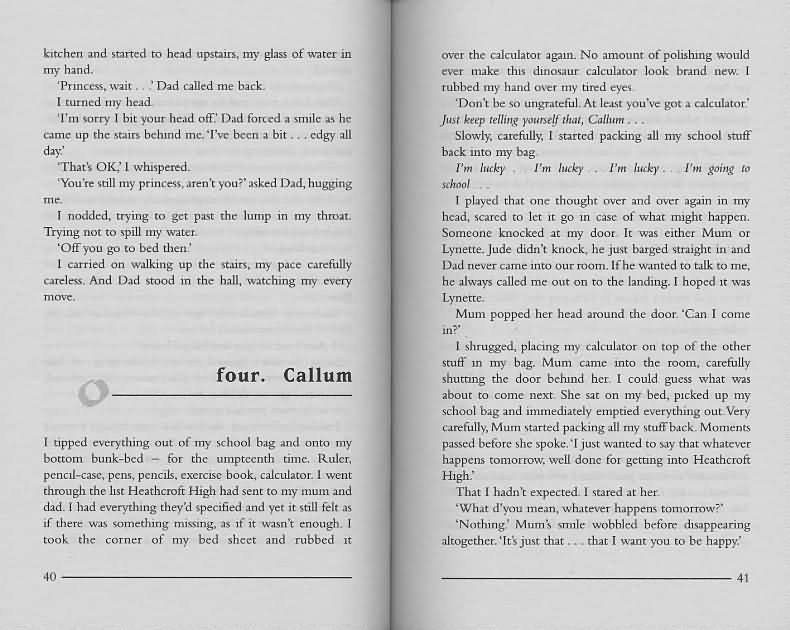 Log in to view theme keywords.
A teen boy and girl from opposing factions in society take on the system and try to change it.

Order 15 or more copies of this title and save 35%

A teen boy and girl from opposing factions in society take on the system and try to change it.

Sephy is a Cross - a member of the dark-skinned ruling class. Callum is a nought - a 'colourless' member of the underclass who were once slaves to the Crosses.

The two have been friends since early childhood. But that's as far as it can go.

Against a background of prejudice, distrust and mounting terrorist violence, a romance builds between Sephy and Callum - a romance that is to lead both of them into terrible danger...

NOTE : Racism is the central theme; other issues including murder, violence, pregnancy and abortion either happen or are discussed.

NOTE : The author's note at the back of the book states 'The African-American scientists, inventors and pioneers mentioned in chapter 30 are real people and their achievements are very real. "When I was at school, we didn't hear about any of them - except Robert Peary, the white European-American explorer. I wish we had done. But then, if we had, maybe I wouldn't have written this book..."

In chapter 30 the following are discussed:
Who invented traffic lights and a type of gas mask used by soldiers in World war 1 - Garrett Morgan
Who pioneered blood banks - Dr Charles Drew
Who was the first person to perform open heart surgery - Dr Daniel Hale Williams
Who was the first man to reach the North Pole - Matthew Henson
The saying 'The Real McCoy' is named after? - Elijah J McCoy.

When the teacher asks what they have in common - the answer he wants is they are all Crosses - ie all black.

NOTE : Winner of the Red House Children's Book Award for older readers and overall winner 2002.
NOTE : One of the BBC's 100 Novels That Shaped Our World

Racism is the central theme; other issues including murder, violence, pregnancy and abortion either happen or are discussed.