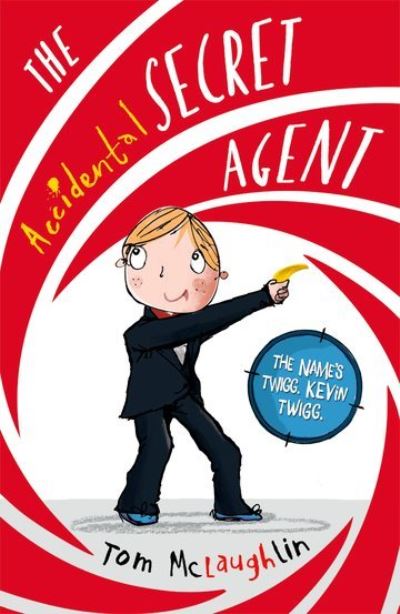 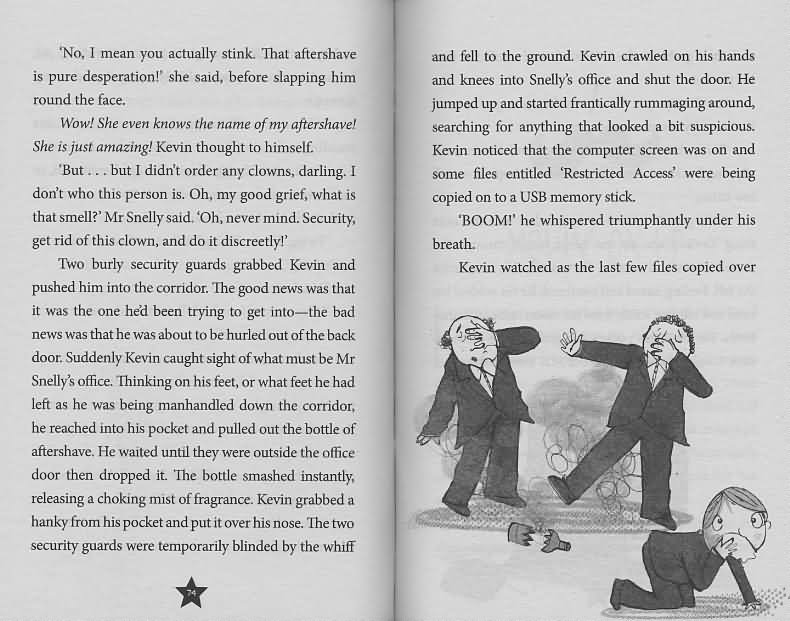 Log in to view theme keywords.
An ordinary schoolboy is mistaken for a secret agent by the secret service and must save the world from an evil supervillain.

An ordinary schoolboy is mistaken for a secret agent by the secret service and must save the world from an evil supervillain.

This year the secret service made a major mix up, they mistook a 13-year-old boy called Kevin for a secret agent (I know, so much for an 'intelligence' agency). This was the sort of kid that would try and zip wire across a building and end up falling head first into a fountain with his bum on show, so can you imagine what happened when he was allowed access to the amazing sort of spy gadgets that James Bond would use?

Despite this, it was up to Kevin to save us all from an evil supervillain. It was the most dangerous, daring mission in the history of the secret service, and also its biggest blunder.