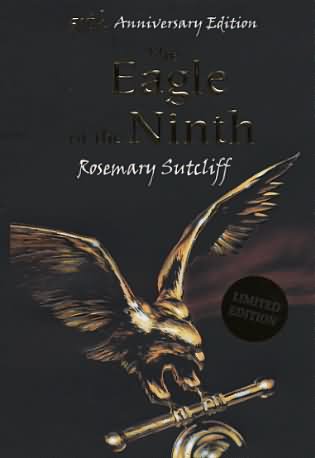 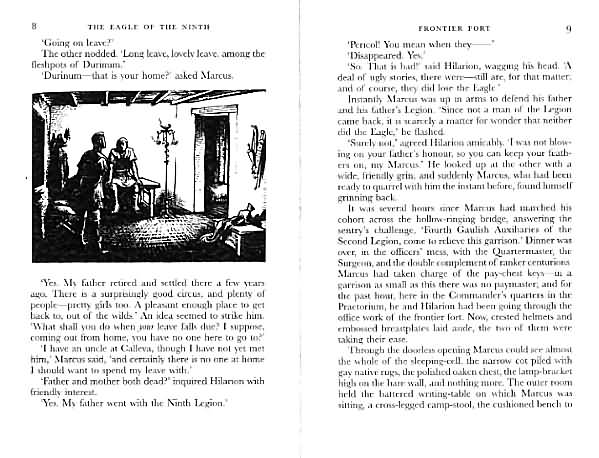 The eagle of the Ninth

Series: Eagle of the Ninth

Log in to view theme keywords.
The experiences of Roman soldiers in Britain.

The experiences of Roman soldiers in Britain.

The Ninth Legion marched into the mists of northern Britain. And they never came back. Four thousand men disappeared and the Eagle standard was lost.

Marcus Aquila, a young Roman officer, needs to find out what happened to his father and the Ninth Legion. He sets out into the unknown territory of the north on a quest so hazardous that no one expects him to return...

The Eagle of the Ninth is heralded as one of the most outstanding children's books of the twentieth century and has sold over a million copies worldwide.

This special edition has been produced to celebrate the 50th anniversary of this remarkable book by one of the highly respected author's of children's literature, Rosemary Sutcliff.