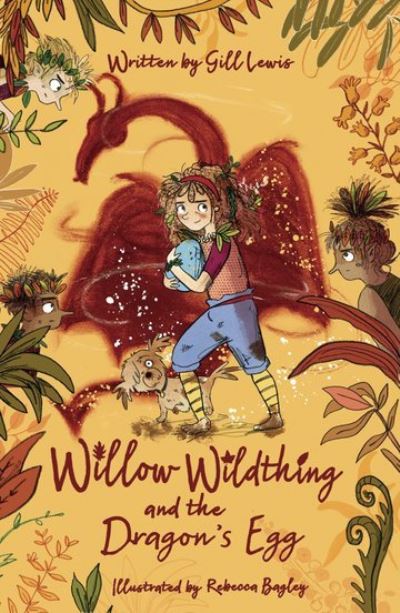 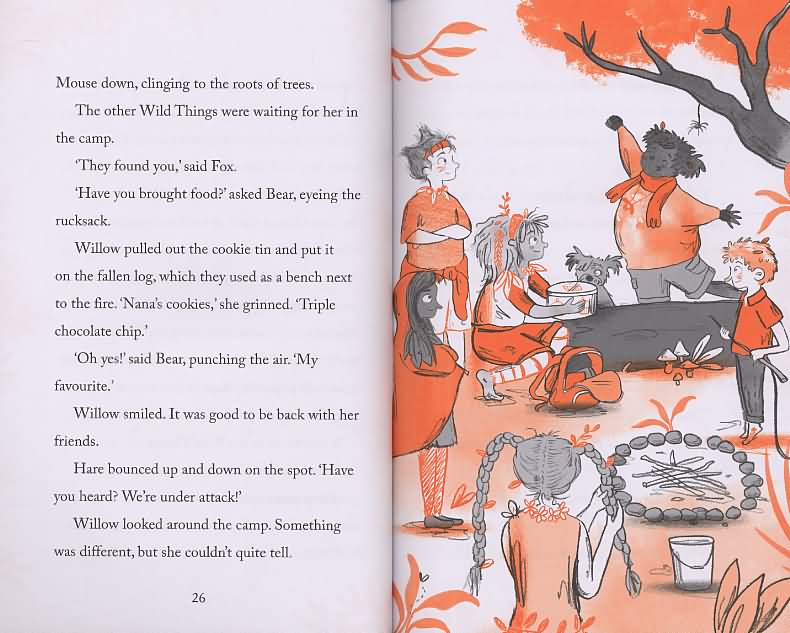 Willow Wildthing and the dragon's egg

Willow and the Wild Things must battle to take back their camp from someone else living in The Wilderness.

Willow and the Wild Things must battle to take back their camp from someone else living in The Wilderness.


In the Wilderness, where magic and nature collide, there are magical creatures and strange powers at work.

In this story the Wild Things - a group of children who have taken on the characteristics of the wild creatures they are named after - discover another group, the Bark Skins, have taken over their camp, and won't give it back. A battle of the camps begins with witches, dragons, dragon's eggs and the two warring clans. Can they resolve the dispute and live alongside each other in The Wilderness?