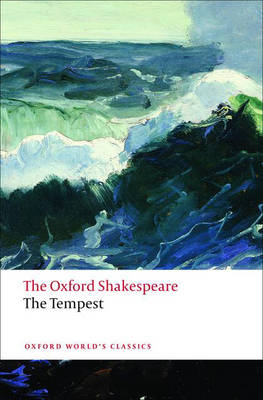 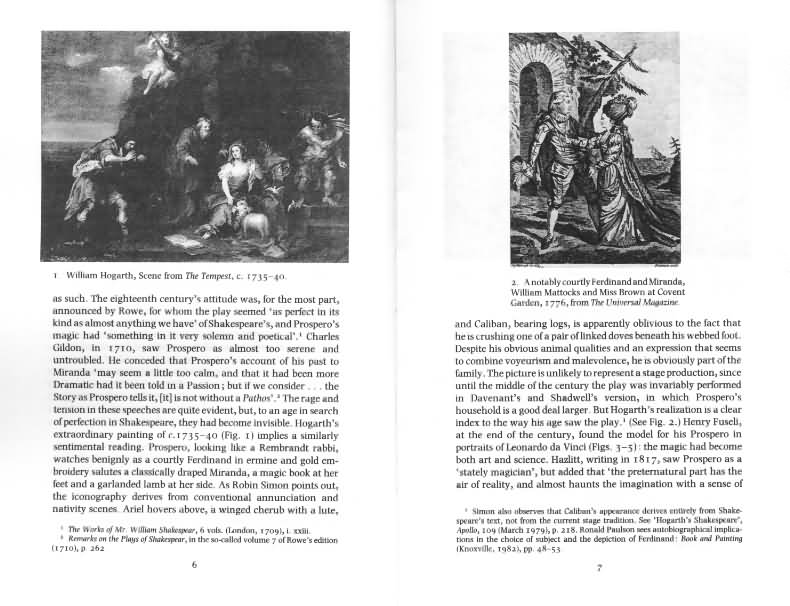 Log in to view theme keywords.
Annotated study edition of this Shakespeare play.

Order 15 or more copies of this title and save 26%

Performed variously as escapist fantasy, celebratory fiction, and political allegory, The Tempest is one of the plays in which Shakespeare's genius as a poetic dramatist found its fullest expression. Significantly, it was placed first when published in the First Folio of 1623, and is now generally seen as the playwright's most penetrating statement about his art.

Stephen Orgel's wide-ranging introduction examines changing attitudes to The Tempest, and reassesses the evidence behind the various readings. He focuses on key characters and their roles and relationships, as well as on the dramatic, historical, and political context, finding the play to be both more open and more historically determined than traditional views have allowed.