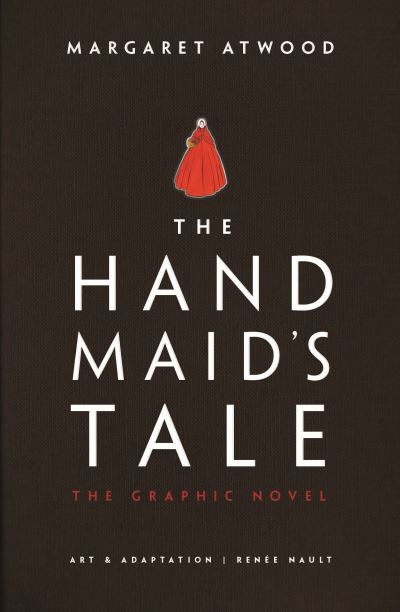 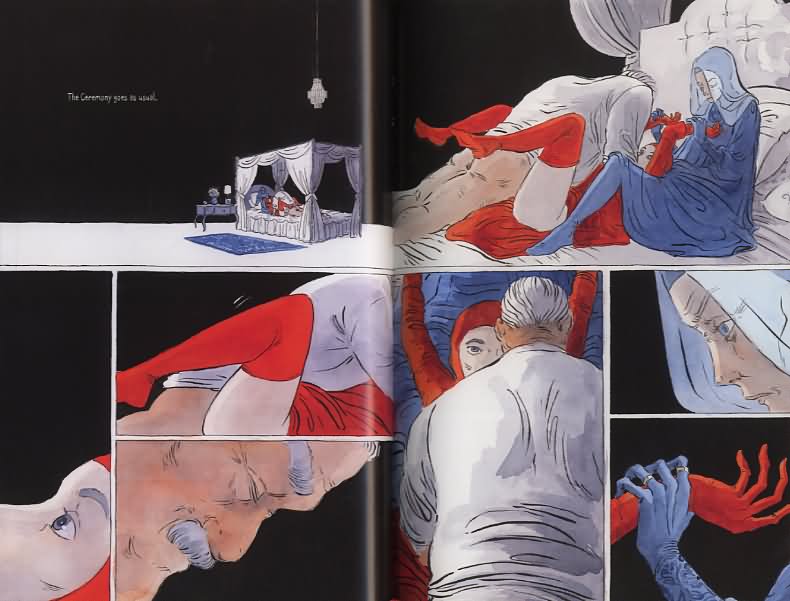 Log in to view theme keywords.
Set in a near-future New England, in a totalitarian theocracy where women are subjugated, one woman attempts to gain individualism and independence.

Set in a near-future New England, in a totalitarian theocracy where women are subjugated, one woman attempts to gain individualism and independence.

Offred is a Handmaid in the Republic of Gilead, where women are prohibited from holding jobs, reading, and forming friendships. She serves in the household of the Commander and his wife, and under the new social order she has only one purpose: once a month, she must lie on her back and pray that the Commander makes her pregnant, because in an age of declining births, Offred and the other Handmaids are valued only if they are fertile.

But Offred remembers the years before Gilead, when she was an independent woman who had a job, a family, and a name of her own. Now, her memories and her will to survive are acts of rebellion.

NOTE : Contains scenes of violence, including sexual violence. There are also naked bodies shown and some strong language

Powerful and effective adaptation, perfectly juxtaposing scenes of horror with the banality of everyday life. Deserves to find the classic a new audience.