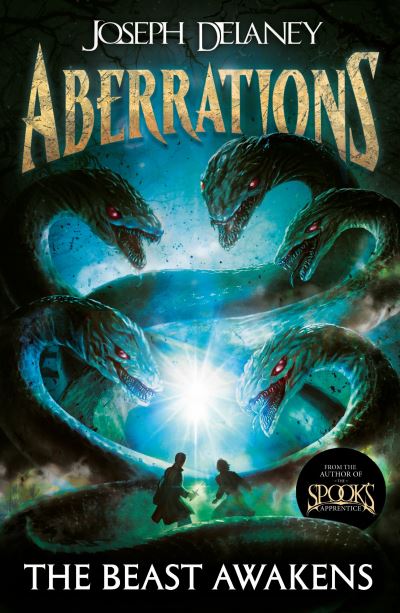 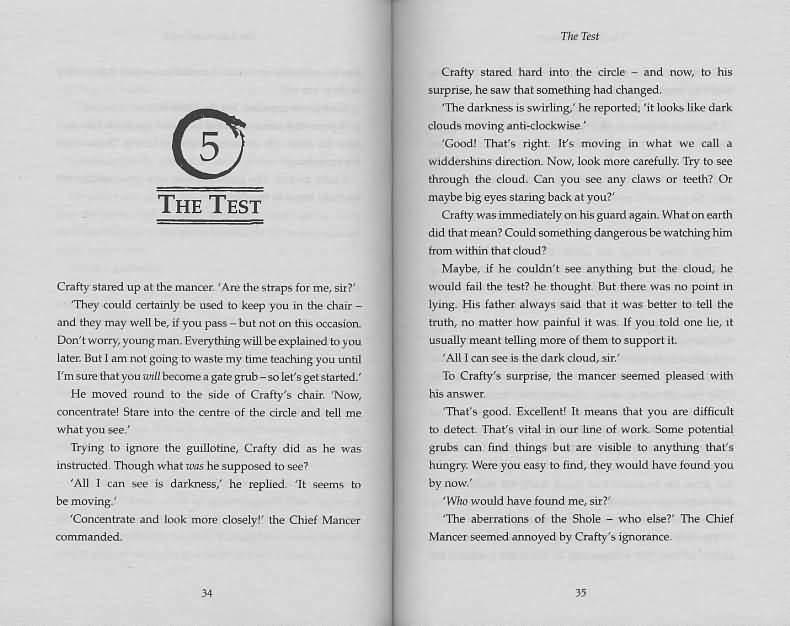 Log in to view theme keywords.
A boy fights to stay alive in a Britain which has been engulfed in a deadly mist which either kills people or turns them into monsters.

A boy fights to stay alive in a Britain which has been engulfed in a deadly mist which either kills people or turns them into monsters.

They heard shouting, and cries of fear. Crafty looked down the slope and realised what had happened to cause so much panic. Without warning, the dark wall of the Shole had advanced. Crafty can't remember a time before the Shole - the terrifying mist that has engulfed most of Britain, leaving those trapped in it to either die or be transformed into terrifying monsters: the aberrations.

Crafty has been stuck in his family's cellar for nearly a year, his only companions his restless, whispering dead brothers, and an unusually friendly aberration he names the Bog Queen. But then Crafty's life abruptly changes. He is ordered to report to the Castle, where he will train as a gate grub - operators of magical portals that allow the mysterious guild of Gatemancers to explore within the Shole. It is a dangerous job, with a very short life expectancy. To survive, Crafty will have to use every inch of his cunning.

The first book in a horrifying new fantasy sequence from Joseph Delaney, the internationally multi-million-selling author of The Spook's Apprentice.

NOTE : Several characters die gruesome deaths and some of the plot elements and creature descriptions are potentially very scary to some readers.

Atmospheric, bone-chilling and utterly absorbing. Well-crafted world is mesmerising and real life locations add to the horror. Not one for sensitive readers.