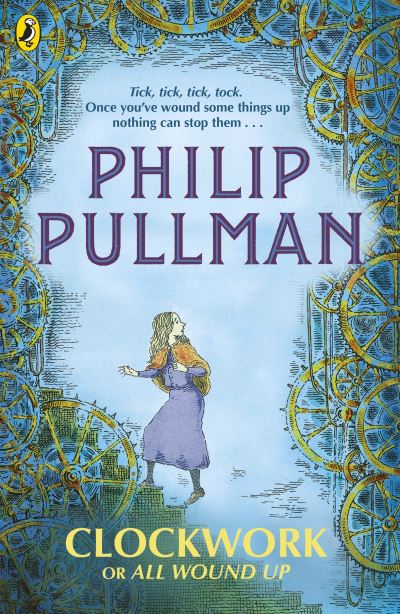 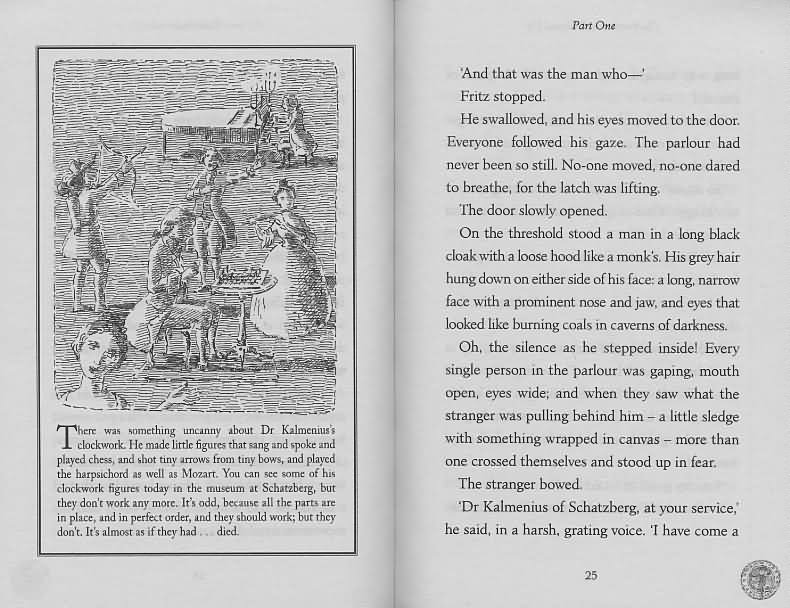 Clockwork: or all wound up

Log in to view theme keywords.
Gothic tale featuring a clockwork maker, a knight and a prince

16 copies in stock, more than 100 copies available at publisher

Gothic tale featuring a clockwork maker, a knight and a prince

It is a cold winter's night when Karl enters the White Horse Tavern looking like he's swallowed a thundercloud.

His final task as a clockmaker's apprentice is to make a new figure for the great clock of Glockenheim. He has not made the figure, or got any idea of what it could be - and the unveiling is tomorrow.

Fritz is also in the tavern; there to read aloud his new spooky story. Like Karl, he hasn't finished. Well, he knows how it starts and he knows it's called Clockwork - so, with the snow swirling down outside, he sets his story going and just has to hope that the ending will come to him as he tells it.

Suddenly, Fritz's story and real life merge in a completely sinister way - and just like clockwork it cannot be stopped.