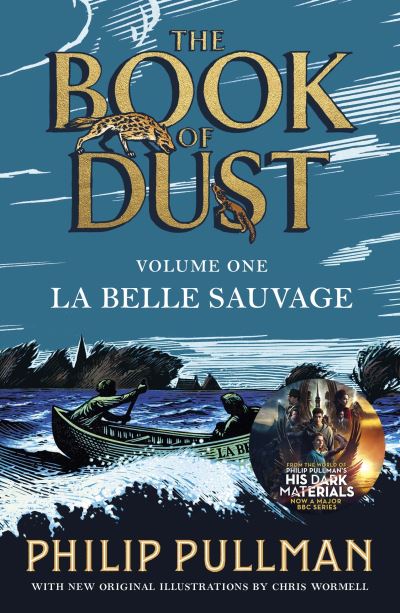 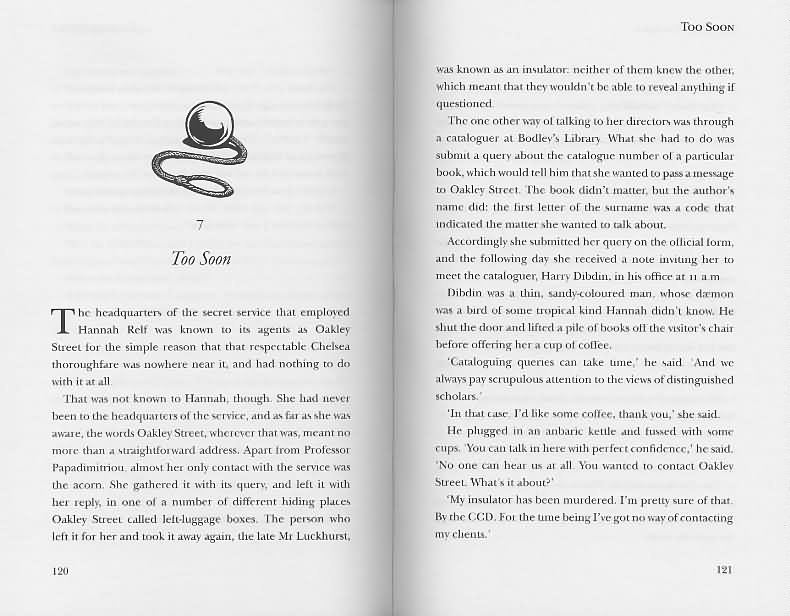 Log in to view theme keywords.
Eleven-year-old Malcolm's quiet life is changed when he is asked to undertake a dangerous journey with a baby, Lyra Belacqua, in his charge.

Eleven-year-old Malcolm's quiet life is changed when he is asked to undertake a dangerous journey with a baby, Lyra Belacqua, in his charge.

Eleven-year-old Malcolm Polstead and his daemon, Asta, live with his parents at the Trout Inn near Oxford. Across the River Thames (which Malcolm navigates often using his beloved canoe, a boat by the name of La Belle Sauvage) is the Godstow Priory where the nuns live.

Malcolm learns they have a guest with them; a baby by the name of Lyra Belacqua...

First title in a new series, set ten years before "His Dark Materials"

NOTE: Contains strong language, violence and some scenes that readers may find upsetting including one of the characters beating his own daemon (he had previously been in prison for committing sexual offences against young girls) and implied rape/attempted rape (this isn't explicit).

NOTE: This could be enjoyed without any knowledge of the 'His Dark Materials' trilogy, though will be enjoyed all the more by those who do know the series.

Totally gripping, atmospheric & with several heart-stopping moments, this eagerly anticipated 'equel' to Pullman's epic fantasy series is very dark in places but does not disappoint! Unmissable!