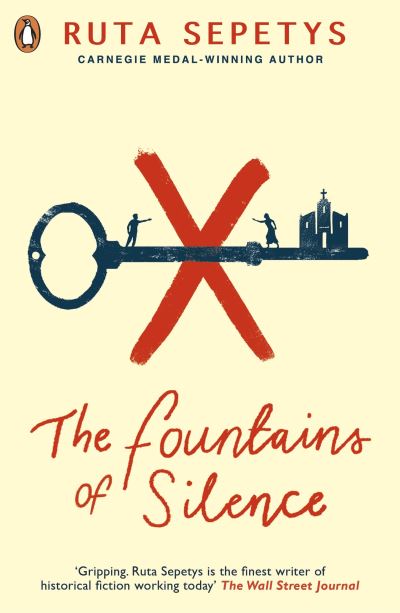 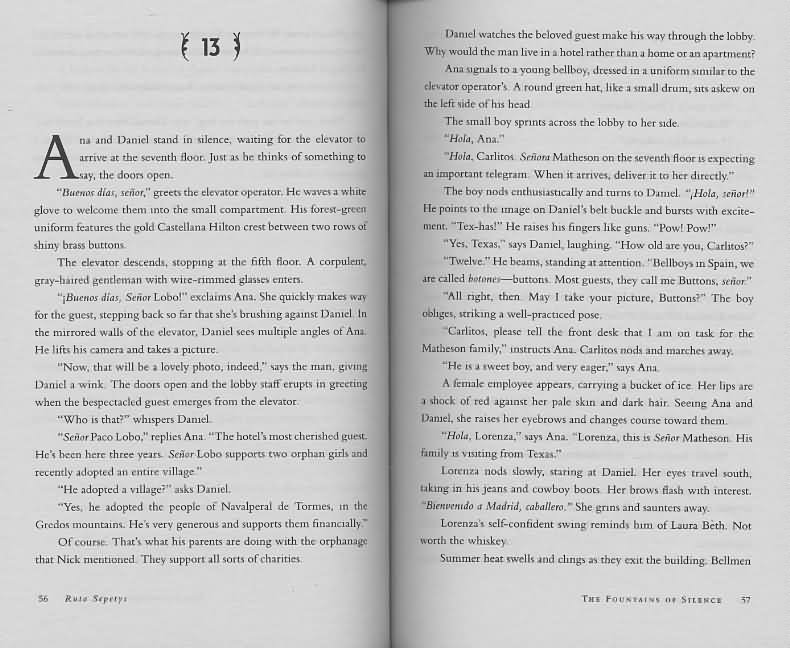 The fountains of silence

Log in to view theme keywords.
A rich young American and a Spanish hotel maid meet and fall in love against the backdrop of Franco-dictated Spain in the 1950s.

A rich young American and a Spanish hotel maid meet and fall in love against the backdrop of Franco-dictated Spain in the 1950s.

Daniel, the heir to an American oil dynasty, views the city through the lens of his camera.

Ana is a hotel maid whose family is suffering under the fascist dictatorship of General Franco.

Lives and hearts collide as they unite to uncover the hidden darkness within the city.

A darkness that could engulf them all. . .

An epic, heart-wrenching novel about identity, unforgettable love and the hidden violence of silence.

At nearly 500 pages, this epic historical novel could have felt like a slog... but I was so immersed in the vivid & atmospheric world of Franco's Spain  that when the time came to leave it I really didn't want to! I felt I knew the streets of Madrid and the Castellana Hilton as if I'd visited myself; I felt bruised by some of the novel's darker themes while at the same time relieved by the (mostly) hopeful ending. The characters seemed to live and breathe on the page and I felt their triumphs and fears and heartaches along with them.

This truly is an outstanding novel and a real contender for my book of 2019.