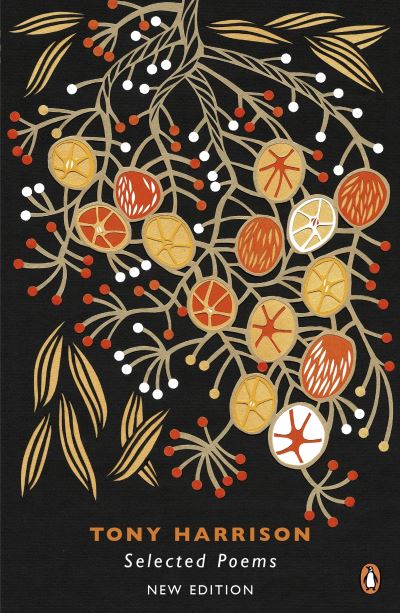 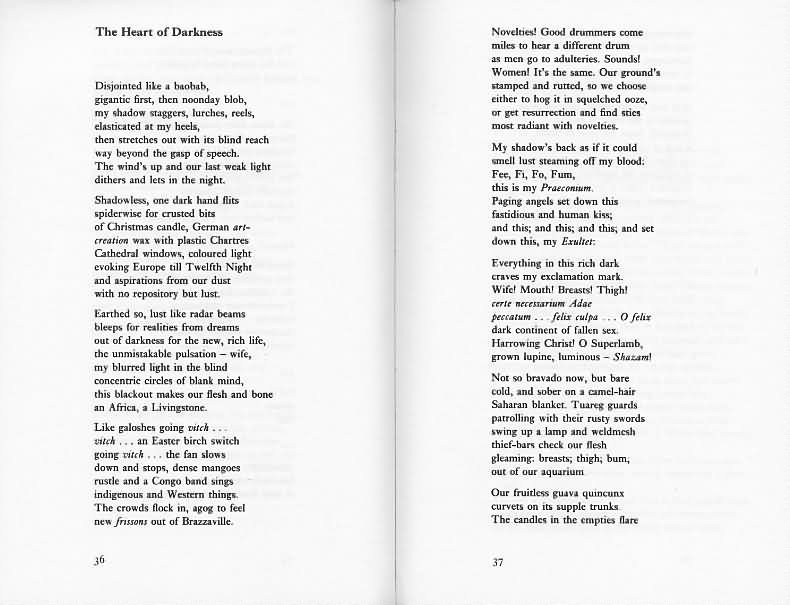 This indispensable new selection of Tony Harrison's poems includes over sixty poems from his famous sonnet sequence The School of Eloquence and the remarkable long poem 'v.', a meditation in a vandalized Leeds graveyard which caused enormous controversy when it was broadcast on Channel 4 in 1987 and is now regarded as one of the key poems of the late twentieth century.

This substantially revised and updated edition now also features a generous selection of Harrison's most recent work, including the acclaimed poems he wrote for the Guardian on the Gulf War and then from the front line in the Bosnian War which won him the Wilfred Owen Award for Poetry in 2007.

Acknowledgements
Thomas Campey and the Copernican System
Ginger's Friday
The pocket wars of Peanuts Joe
Allotments
Doodlebugs
The White Queen
1. Satyrae
2. The Railroad Heroides
3. Travesties
4. Manica
5. from The Zeg-Zeg Postcards
The Heart of Darkness
The songs of the PWD man I, II
The death of the PWD man
Schwiegermutterlieder
The curtain catullus
etc...