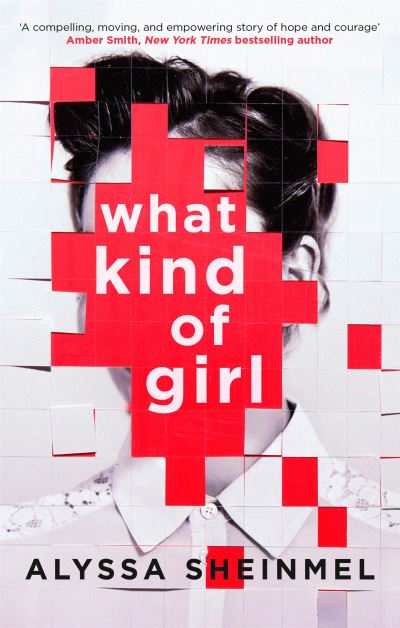 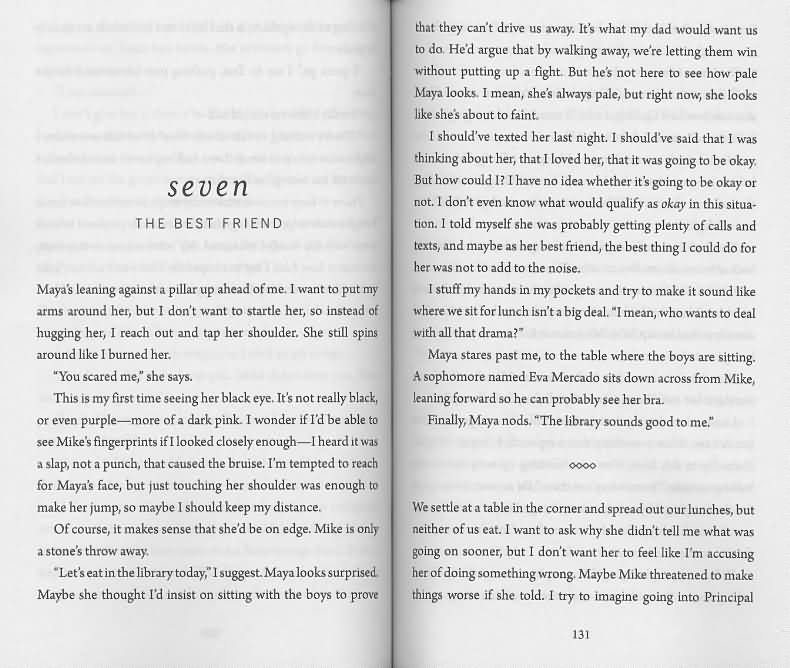 What kind of girl

When a seventeen-year-old accuses her boyfriend of physical abuse, the whole school finds it difficult to decide what to think or how to react.

When a seventeen-year-old accuses her boyfriend of physical abuse, the whole school finds it difficult to decide what to think or how to react.

The girls at North Bay Academy are taking sides. It all started when Mike Parker's girlfriend showed up with a bruise on her face. Or, more specifically, when she walked into the principal's office and said Mike hit her. But the students have questions: Why did she go to the principal and not the police? Why did she stay so long if he was hurting her?

Obviously, if it's true, Mike should be expelled. But is it true? Some girls want to rally for his expulsion - and some want to rally around Mike. The only thing that the entire student body can agree on? Someone is lying. And the truth has to come out.

NOTE: Contains drug use, physical abuse, bulimia and self harm.

Contains drug use, physical abuse, bulimia and self harm.