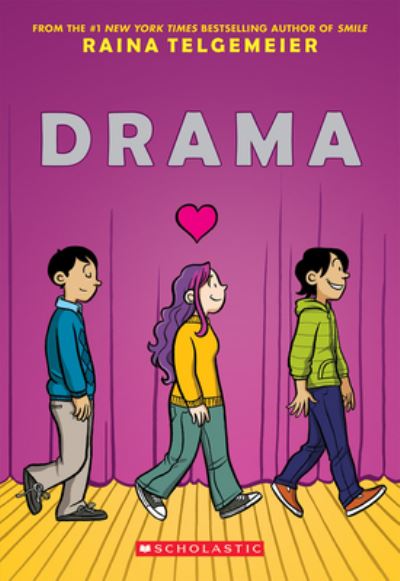 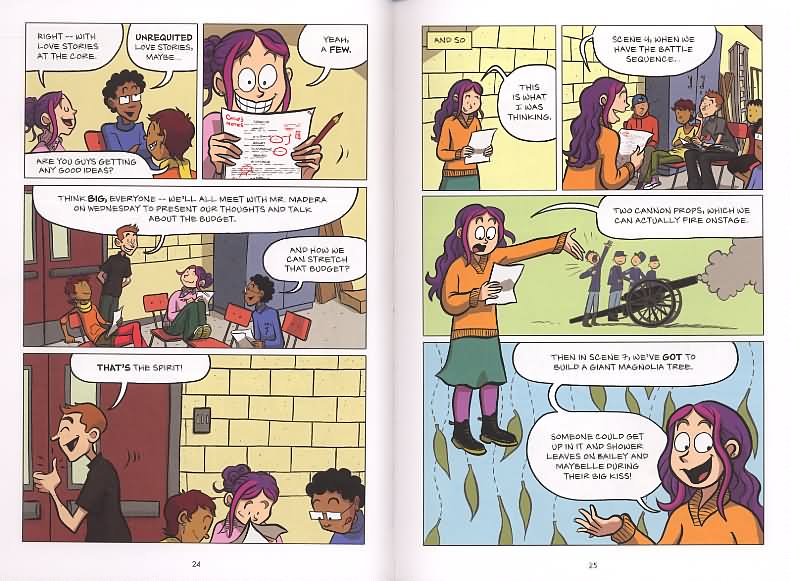 Log in to view theme keywords.
Callie rides an emotional rollercoaster while serving on the stage crew for a middle school theatre production, as various relationships start and end, and others never get quite going.

Up to 40% off graphic novel series

Callie rides an emotional rollercoaster while serving on the stage crew for a middle school theatre production, as various relationships start and end, and others never get quite going.

Callie loves theatre. And while she would totally try out for her middle school's production of Moon Over Mississippi, she's a terrible singer. Instead she's the set designer for the stage crew, and this year she's determined to create a set worthy of Broadway on a middle-school budget. But how can she, when she doesn't know much about carpentry, ticket sales are down, and the crew members are having trouble working together?

Not to mention the onstage AND offstage drama that occurs once the actors are chosen, and when two cute brothers enter the picture, things get even crazier!