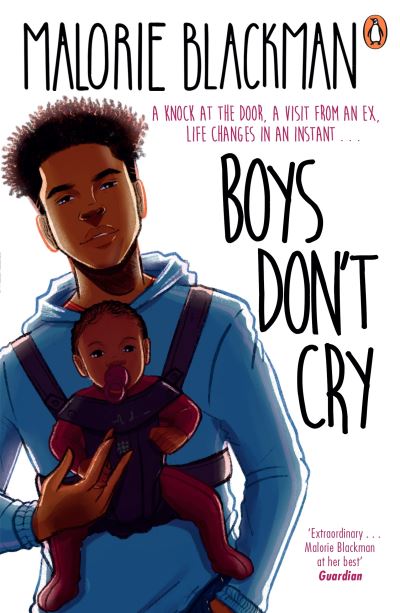 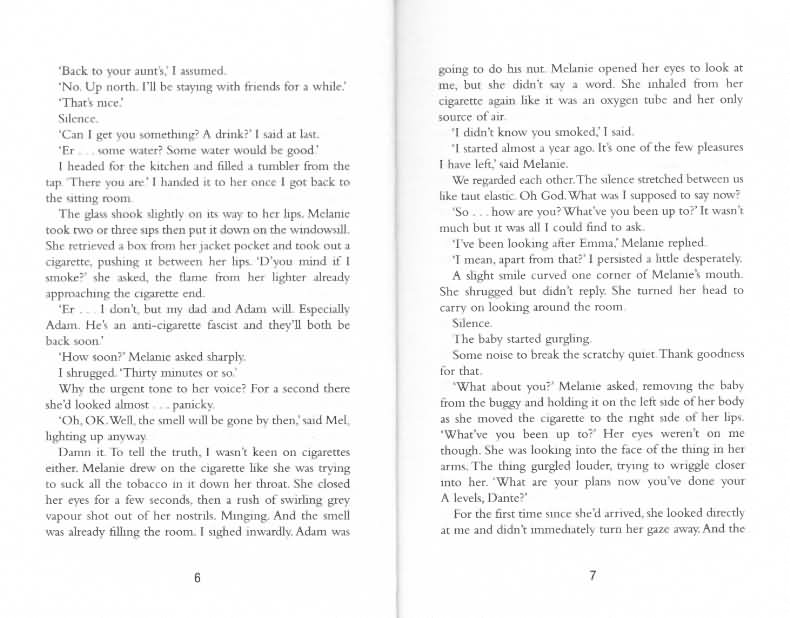 Log in to view theme keywords.
A 17-year-old boy is thrust into fatherhood when an ex-girlfriend dumps her baby daughter on him, as well as having to resolve various issues with his dysfunctional family

A 17-year-old boy is thrust into fatherhood when an ex-girlfriend dumps her baby daughter on him, as well as having to resolve various issues with his dysfunctional family

You're about to receive your A-level results and then a future of university and journalism awaits. But the day they're due to arrive your old girlfriend Melanie turns up unexpectedly ... with a baby... You assume Melanie's helping a friend, until she nips out to buy some essentials, leaving you literally holding the baby...

NOTE : Contains some sexual references as Dante recounts his only sexual encounter which led to Melanie getting pregnant. His brother Adam is gay and starts a relationship with one of Dante's friends, who cannot deal with being gay and ends up badly beating up Adam, who ends up in hospital. Adam is upset by his disfigurement following the beating and also tries to commit suicide by swallowing sleeping pills but is unsuccessful.