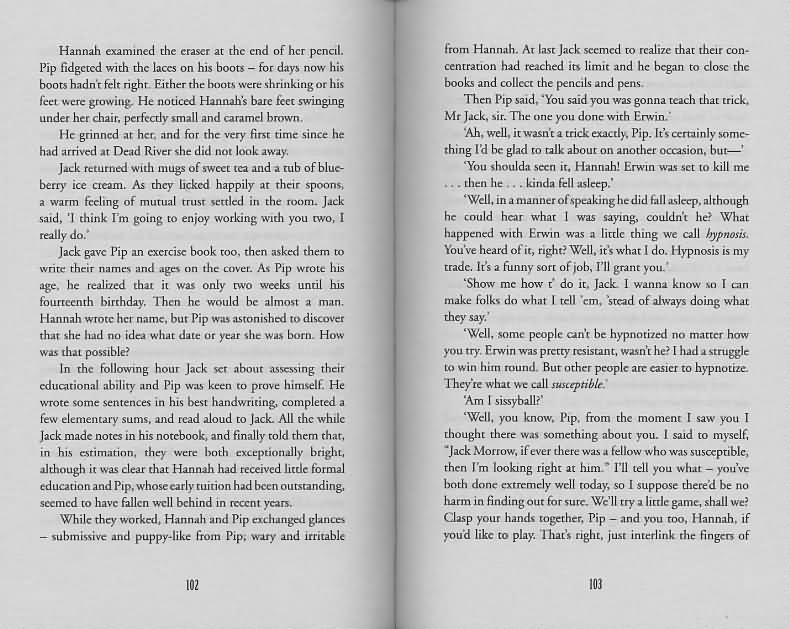 Log in to view theme keywords.
Set in the American Deep South in the 1960s, a black teenager and a University professor experience and fight to overcome extreme racism and the KKK

Set in the American Deep South in the 1960s, a black teenager and a University professor experience and fight to overcome extreme racism and the KKK

Jack has left his native Ireland and is making a new life as Professor of Neurology at a university in the American South. He has certain skills, honed over his lifetime, that he mostly keeps hidden. Skills in hypnotism and mind control...

Thirteen-year-old Pip is plucked out of an orphanage by a farmer, hired as a farm-hand, and as carer for the farmer's wife. But Pip is black. The farmer and his wife are white. And this is 1960s America, where race defines you and overshadows everything.

As racial tensions reach boiling point with a danger closer to home and more terrifying than either thought possible, Jack and Pip's lives become inextricably linked. And Jack's hypnotic skills are called on as never before...

NOTE : Some violence and descriptions of racist attacks. Although good for promoting class discussion at KS4/5, these may upset sensitive younger readers.