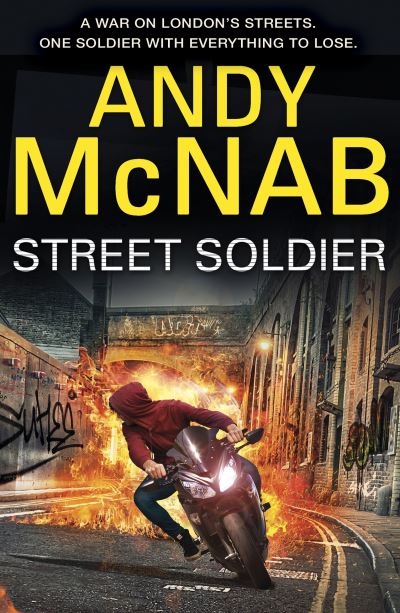 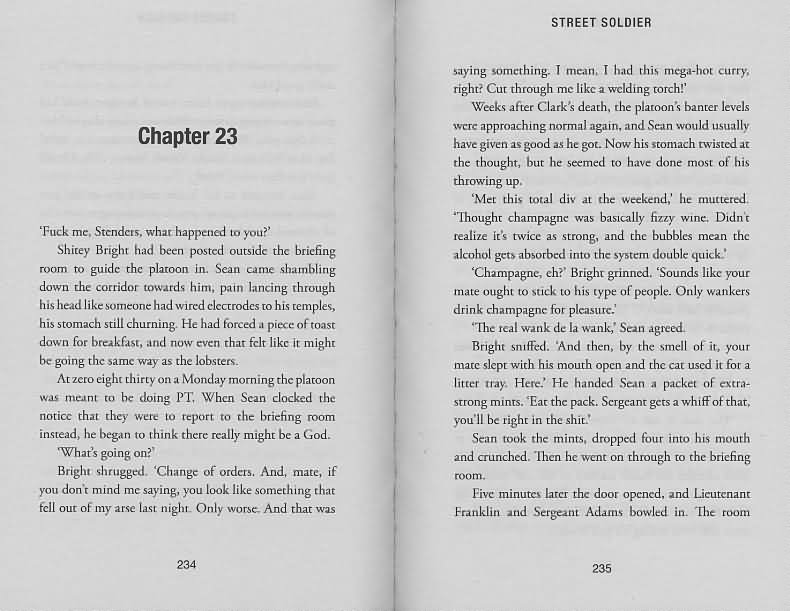 Log in to view theme keywords.
After a stint in prison, a small time criminal joins the army and is recruited to go undercover and try and keep London safe from a series of terrorist attacks.

After a stint in prison, a small time criminal joins the army and is recruited to go undercover and try and keep London safe from a series of terrorist attacks.

Sean Harker is good at two things: stealing cars and fighting. One earns him money, the other earns him respect from the gang that he calls family.

A police chase through the city streets is just another rite of passage for Sean... as is getting nicked. But a brutal event behind bars convinces him to take charge, and turn his life around.

Now he must put his street skills to the ultimate test: as a soldier in the British army. And the battlefield is London, where innocent people are being targeted by a new and terrifying enemy.

Undercover, under threat - only Sean Harker can save the streets from all-out war.

NOTE : Contains strong conversational language, violence, dealing in illegal guns, bombing campaign to incriminate IS and forcing central character to be involved by blackmailing and beating up his mother. A fellow gang member also commits suicide in jail realising his chosen path has no future.