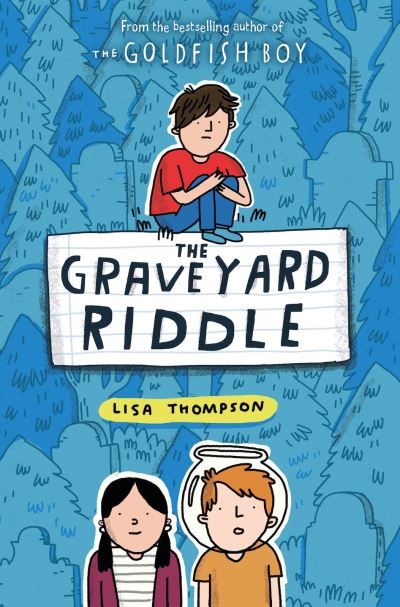 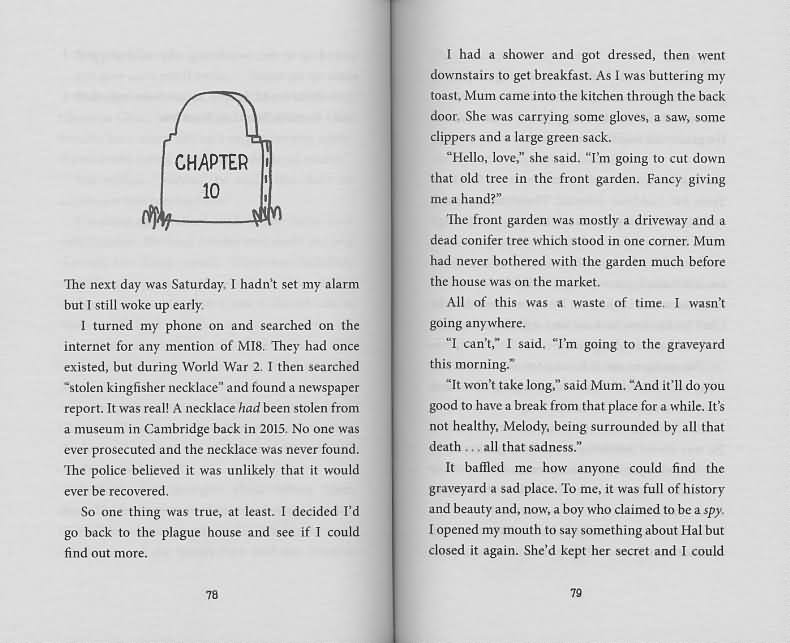 Log in to view theme keywords.
A young girl still coming to terms with her parent's separation meets a strange boy in the local churchyard and slowly comes to realise that he's not what he says he is.

A young girl still coming to terms with her parent's separation meets a strange boy in the local churchyard and slowly comes to realise that he's not what he says he is.


Melody Bird has discovered an old abandoned house in the corner of the graveyard, and a mysterious boy hiding out there...

Hal tells her that he's a spy-in-training, using the house as a base for his undercover surveillance of a known local
criminal.

Her friends Matthew and Jake don't believe that a teenager would be entrusted with this mission and turn the tables to spy on him, uncovering secrets and unravelling a mystery as they go.