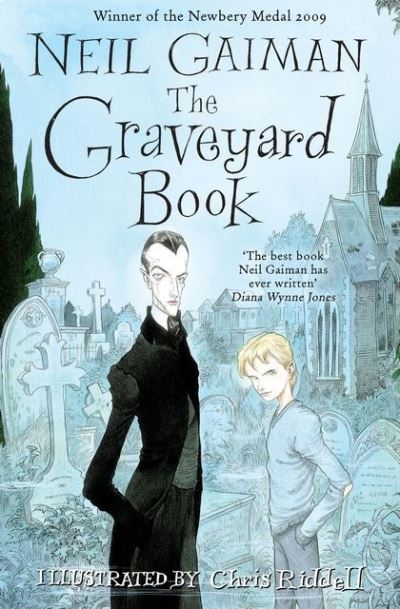 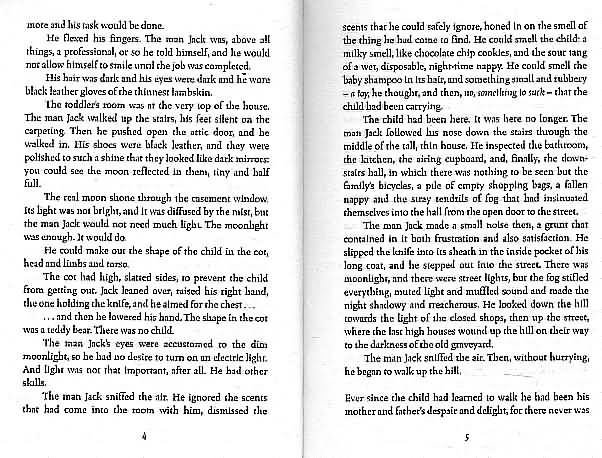 Log in to view theme keywords.
A boy is brought up by ghosts in the local graveyard after his family is killed by a murderer

Nobody Owens, known to his friends as 'Bod', is a perfectly normal boy. Well, he would be perfectly normal if he didn't live in a graveyard, being raised and educated by ghosts, with a solitary guardian who belongs to neither the world of the living nor the world if the dead.

There are dangers and adventures for Bod in the graveyard : the strange and terrible menace of the Sleer; a gravestone that leads to the city of ghouls; friendship with a witch, and so much more.

But it is in the land of the living that real danger lurks, for it is there that the man Jack lives and he has already killed Bod's family.

A story of love and friendship realised in the most unlikely of places, this new novel is set to become a classic.

NOTE : Fans of Neil Gaiman will recognise the chapter "The Witch's Headstone" from the short story collection "Dark Alchemy" published by Bloomsbury in 2007. This is not clearly acknowledged anywhere in the book