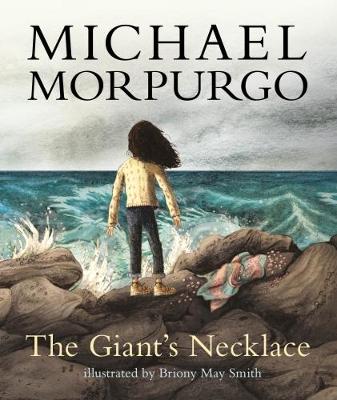 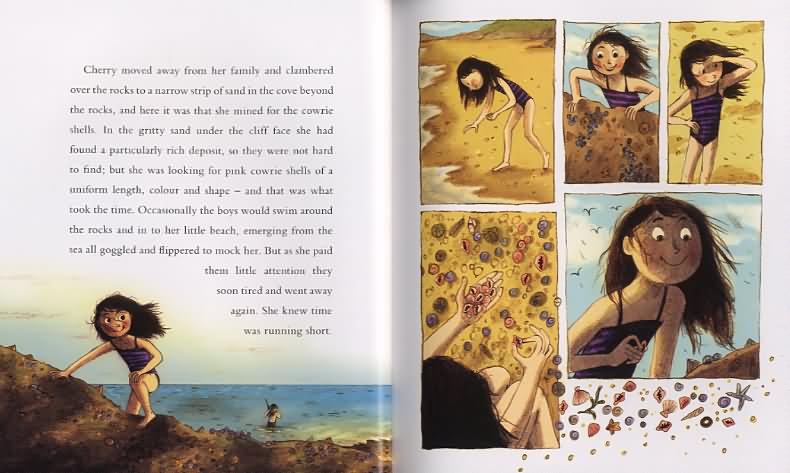 Log in to view theme keywords.
A girl looking for shells on the beach is trapped by the incoming tide and must find a way out of an old mine

It all began with a necklace, made of glistening pink cowrie shells. A long, long necklace that had taken Cherry days - weeks - of careful, painstaking work. It was nearly complete, and Cherry was determined it would be the longest necklace she had ever made; that it would be fit for a giant!

But the end of the holidays had arrived. "You've only got today, Cherry," said her mother. "Just today, that's all." Cherry didn't mind, a day would be enough - she only needed a few more shells. So, amidst the taunts of her older brothers, she set out to search for them.

Then the clouds grew dark and the waves grew large, and as the storm blew in, Cherry realised, to her horror, that she was cut off from the shore.

From then on, events began to take a decidedly dark turn. One from which there was no turning back...

NOTE : Originally published as a story in "The White Horse of Zennor and Other Stories," first published in 1982.