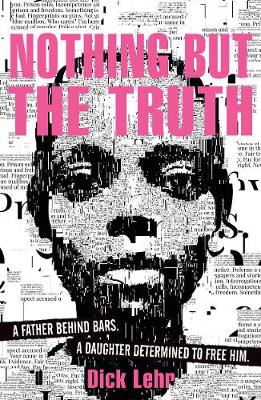 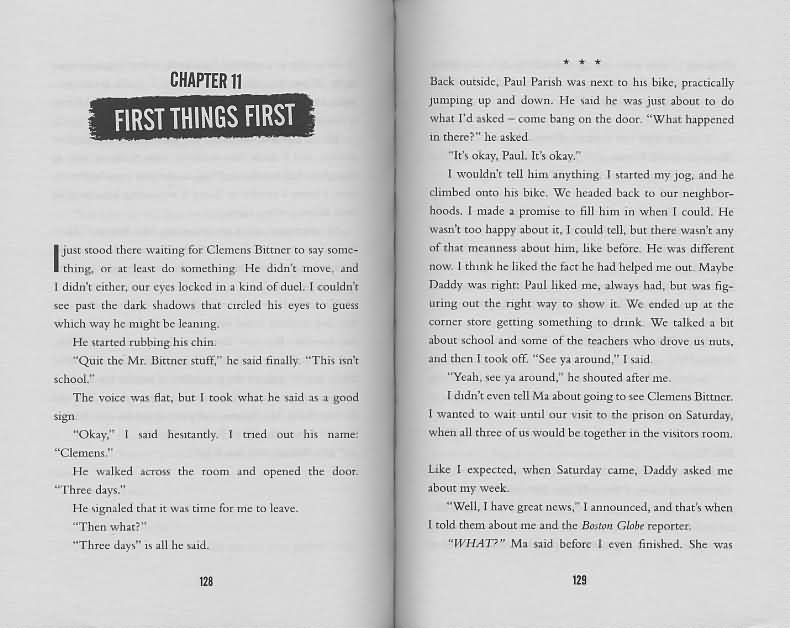 Nothing but the truth

Log in to view theme keywords.
A girl fights for justice for her father who is serving life without parole for a murder he didn't commit.

A girl fights for justice for her father who is serving life without parole for a murder he didn't commit.

On a hot summer night in Boston, a thirteen-year-old African-American girl became the innocent victim of gang-related gunfire. Amid public outcry, an immediate manhunt was on to catch the murderer, and a young African-American man was quickly apprehended, charged, and - wrongly - convicted of the crime.

Trell was only a baby when her father was imprisoned, but she has always been certain of his innocence. Twelve years after his conviction, she persuades a down-on-his-luck reporter and a determined lawyer to help clear her father's name. As they attempt to uncover back-door deals, track down crucial witnesses and unearth vital evidence that will prove her father's innocence, it becomes clear that some people in the neighbourhood want to keep this information hidden - at any cost.

In his first book for teenagers, Dick Lehr, a former reporter for the Boston Globe's famous Spotlight Team, has re-imagined a case he investigated to create a compelling story about a daughter determined to prove her father's innocence.

Inspired by the true story of a young man's false imprisonment for murder, this is a gripping novel about a daughter's fight for justice against the odds.

NOTE : Based on a true story and written by the newspaper reporter who investigated the case.