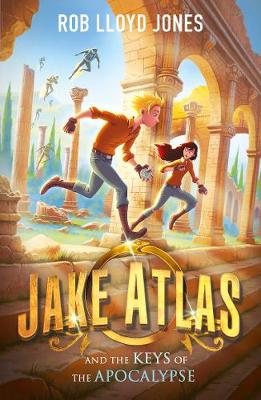 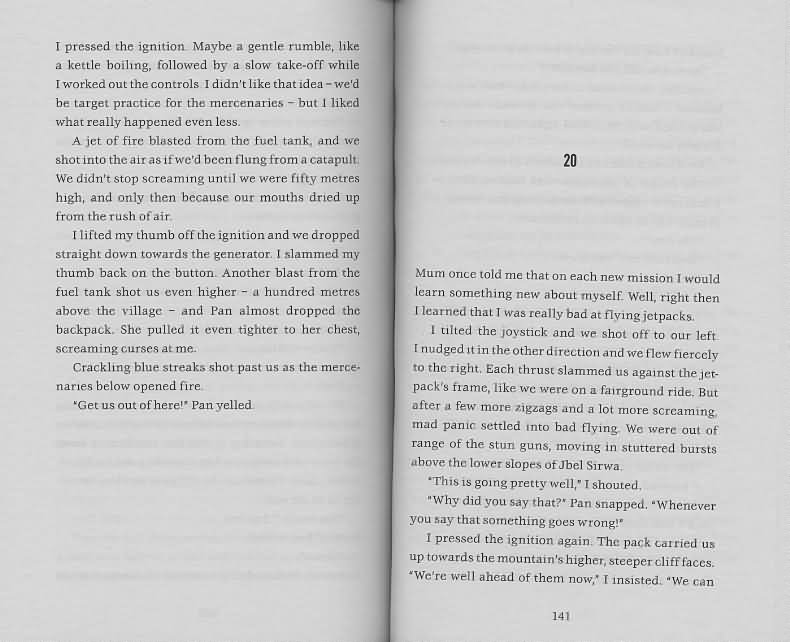 Jake Atlas and the keys of the apocalypse

This Jake Atlas adventure takes Jake and his family to Rome, where they uncover the secret history of a Roman legion sworn to protect four mysterious keys.

This Jake Atlas adventure takes Jake and his family to Rome, where they uncover the secret history of a Roman legion sworn to protect four mysterious keys.

The keys hold back a force that wiped out a lost civilization - now, Jake and his family must find them to stop it from returning. Their mission leads them to the edges of what was the Roman empire - to a volcano in Morocco, Hadrian's Wall and an island in the Middle East. There they are forced to team up with their enemy, the People of the Snake, to stop a power that threatens to destroy half the world.

But the closer Jake grows to the group that were once his enemy, the further apart he and his family drift. And as he approaches the end of his quest, he's faced with a terrible choice - save the world or save his family!