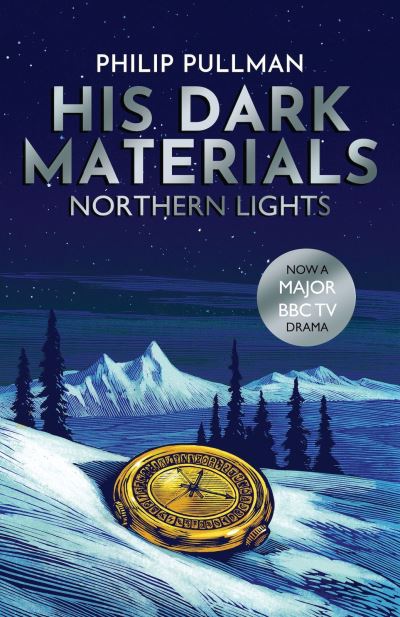 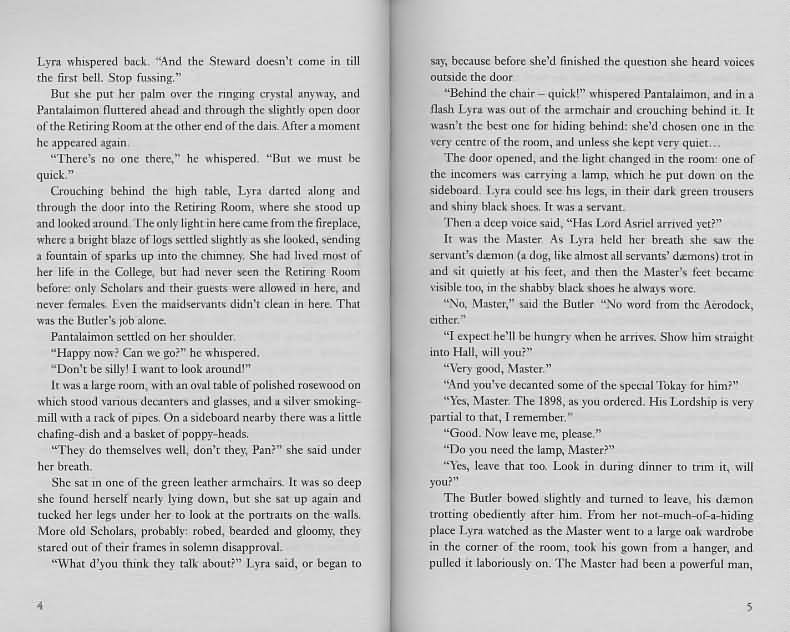 Log in to view theme keywords.
After her friend is taken a girl begins a journey with her animal companion through a dangerous country of ice and witches to find him

When Lyra's friend Roger disappears, she and her daemon, Pantalaimon, set out to find him. Their quest is more dangerous than they can possibly imagine, but they will be helped by the mysterious device that Lyra carries - if she can learn its secrets. They travel to the ice kingdoms of the North, where armoured bears rule, and witch-queens fly through the frozen skies. And where a team of scientists are conducting experiments of unspeakable terror.

Lyra is a child of great courage. She doesn't yet know it, but she is also a child whose journey will have immeasurable consequences far beyond her own world...