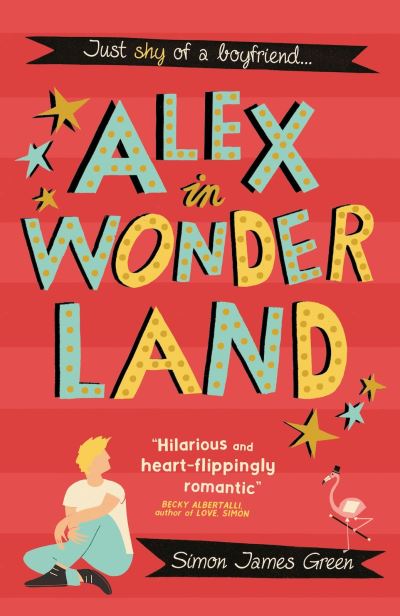 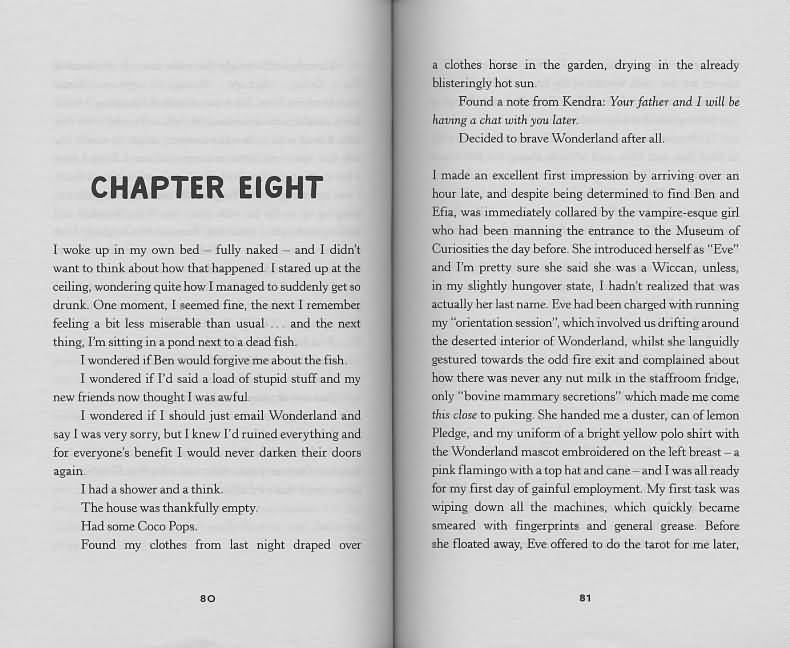 Log in to view theme keywords.
A shy teenager finds friendship and romance when he lands a summer job in a local seaside amusement arcade.

A shy teenager finds friendship and romance when he lands a summer job in a local seaside amusement arcade.

In the town of Newsands, painfully shy Alex is abandoned by his two best friends for the summer. But he unexpectedly lands a part-time job at Wonderland, a run-down amusement arcade on the seafront, where he gets to know the other teen misfits who work there.

Alex starts to come out of his shell, and even starts to develop feelings for co-worker Ben... who, as Alex's bad luck would have it, has a girlfriend.

Then as debtors close in on Wonderland and mysterious, threatening notes start to appear, Alex and his new friends take it on themselves to save their declining employer. But, like everything in Wonderland, nothing is quite what it seems.

NOTE : Lots of references to sex, but nothing explicit and characters don't go beyond kissing