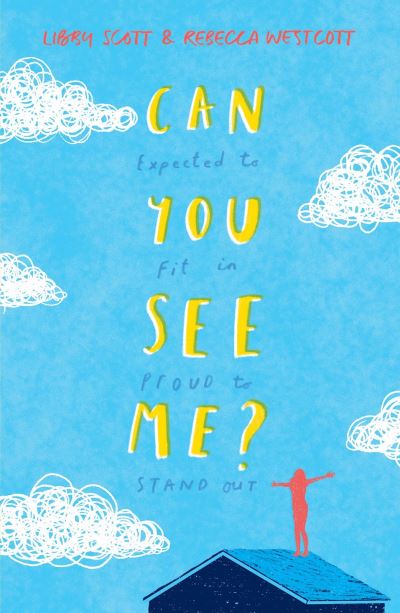 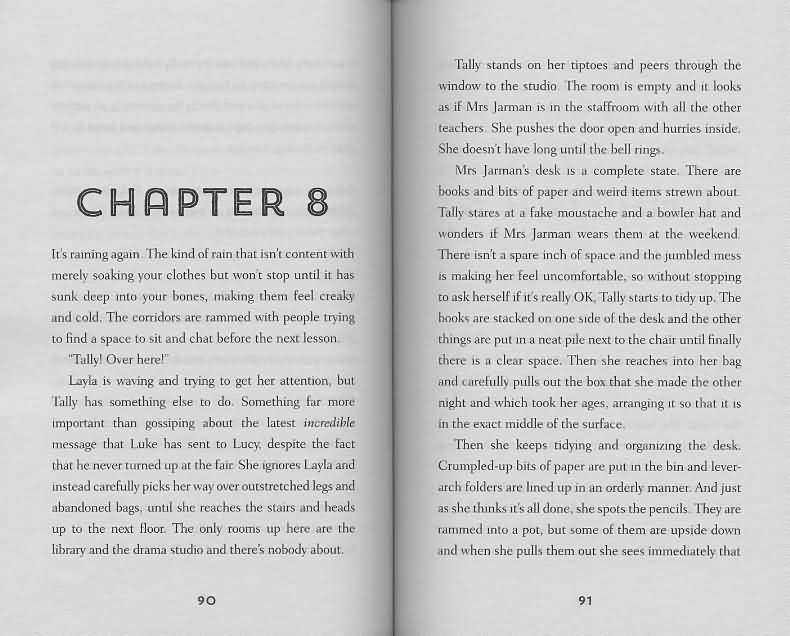 Can you see me?

Log in to view theme keywords.
An autistic girl learns to be herself instead of trying to hide her condition from people around her.

An autistic girl learns to be herself instead of trying to hide her condition from people around her.

Tally is ten years old and she's just like her friends. Well, sometimes she is. If she tries really hard to be. Because there's something that makes Tally not the same as her friends. Something she can't cover up, no matter how hard she tries: Tally is autistic.

Tally's autism means there are things that bother her even
though she wishes they didn't. It means that some people
misunderstand her and feel frustrated by her.

People think that because Tally's autistic, she doesn't realise what they're thinking, but Tally sees and hears - and notices - all of it. And, honestly? That's not the easiest
thing to live with.

NOTE : The book is co-written by Libby Scott, an 11-year-old girl whose piece of writing, 'The Life of a Perfectionist,' about being autistic went viral in 2018. The book is based on her experience.