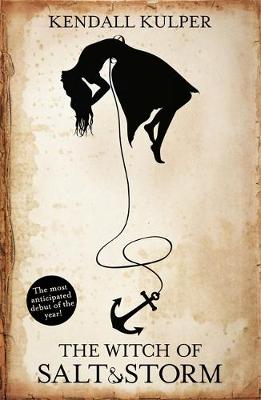 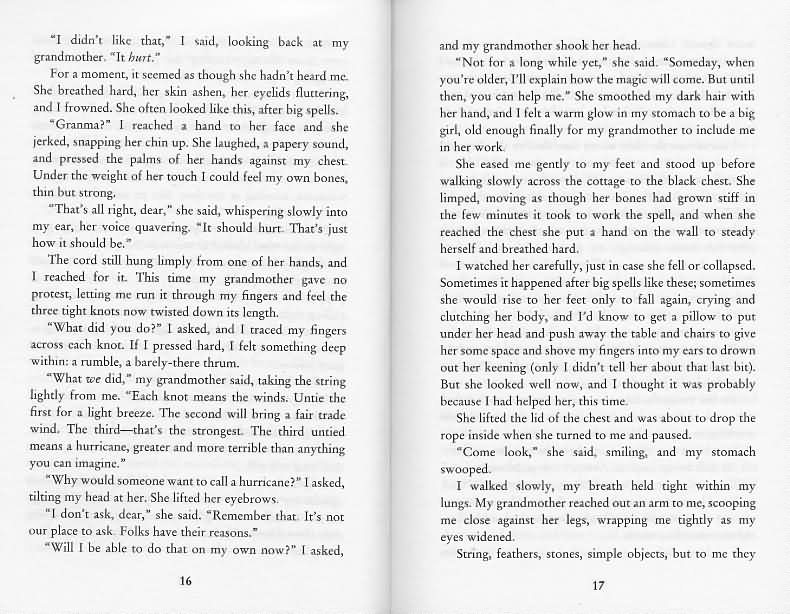 The witch of salt and storm

Log in to view theme keywords.
A young girl believes she is destined to take over her grandmother's role as the witch of Prince Island but learns of some secrets that could alter her destiny

Sixteen-year-old Avery Roe wants only to take her rightful place as the sea witch of Prince Island, making the charms that keep the island's whalers safe and prosperous at sea. But before she could learn how to control her power, her mother - the first Roe woman in centuries to turn her back on magic - steals Avery away from her grandmother.

Avery must escape before her grandmother dies, taking with her the secrets of the Roe's power. The one magical remnant left to Avery is the ability to read dreams, and one night she foresees her own murder. Time is running short, both for her and for the people of her island who need the witches' help to thrive.

Avery has never read a dream that hasn't come true, but a tattooed harpoon boy named Tane tells her he can help her change her fate. Becoming a witch may prevent her murder and save her island from ruin, but Avery discovers it will also require a sacrifice she never expected. And as she falls in love with Tane, she learns it is his life and hers that hang in the balance.