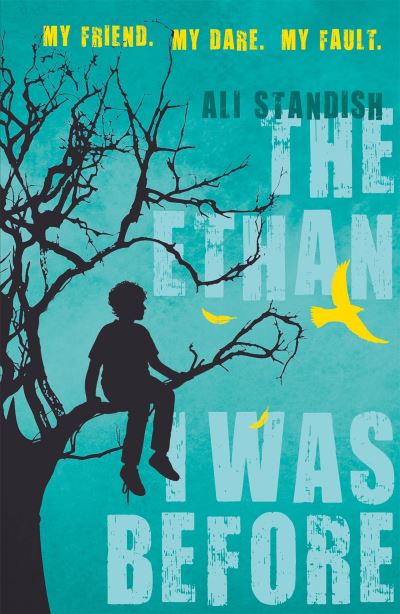 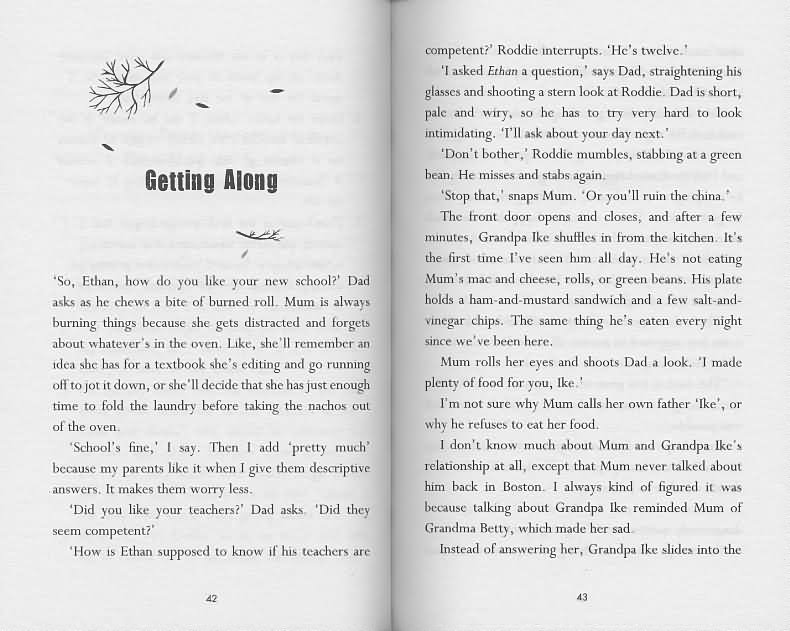 The Ethan I was before

Log in to view theme keywords.
A 12-year-old boy feeling guilt about a friend's death moves to a new town where he is drawn into a mystery

"You killed her, Ethan Truitt." These terrible words haunt 12-year-old Ethan after he moves with his family from Boston to a tiny town in Georgia. Stuck in his grandfather's gloomy house, guilt-ridden Ethan can't stop thinking about his role in the 'incident' that took his best friend Kacey from him.

In a sea-side community full of eccentrics, and feeling that he doesn't fit in at his new school, Ethan is surprised to be befriended by enigmatic Coralee Jessup, self-proclaimed violin prodigy, boarding school expellee, and expert storyteller.

But mysterious things soon begin to happen. Like the ghostly woman who appears in a ruined old house and seems to be haunting Coralee. Like the anonymous messages that tell Ethan to stay away from his new friend. And like the fact that nothing Coralee says quite seems to add up.

As Ethan and his family struggle to make sense of both the past and the future, warnings of a coming hurricane rock the sleepy town.

Now Coralee really needs Ethan, but can he trust her? And will following her into danger help him deal with what happened to Kacey - or lead to another tragedy?

NOTE: Although set in the US the text has been Anglicised, however some of the things that are talked about such as 'saltwater taffy' (which I had to look up!) may be unfamiliar to a UK audience.