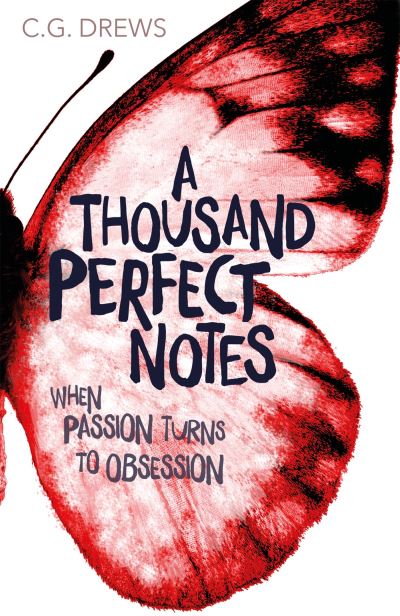 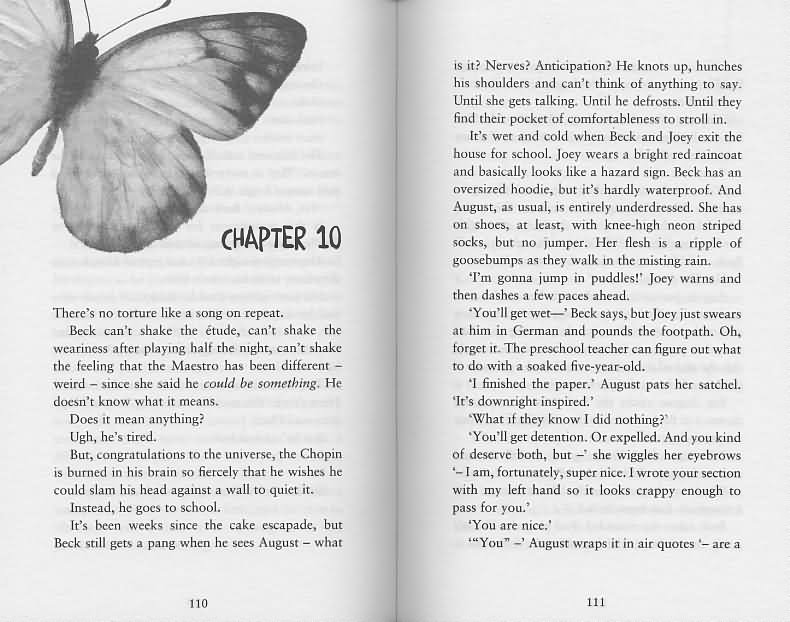 Log in to view theme keywords.
A new friendship helps a boy gain the courage to stand up to his physically and mentally abusive mother who lives her broken dream of being a famous pianist through him.

A new friendship helps a boy gain the courage to stand up to his physically and mentally abusive mother who lives her broken dream of being a famous pianist through him.

Beck hates his life. He hates his violent mother. He hates his home. Most of all, he hates the piano that his mother forces him to play hour after hour, day after day. He will never play as she did before illness ended her career and left her bitter and broken.

But Beck is too scared to stand up to his mother, and tell her his true passion, which is composing his own music - because the least suggestion of rebellion on his part ends in violence.

When Beck meets August, a girl full of life, energy and laughter, love begins to awaken within him and he glimpses a way to escape his painful existence. But dare he reach for it?

NOTE : Beck's mother is violent and there are some fairly graphic descriptions of scenes in which she attacks him and his younger sister that may upset sensitive readers.

The unusual yet powerful plot and strong characterisation keep you hooked from the start. A deep and emotional read that is well written and difficult to put down.