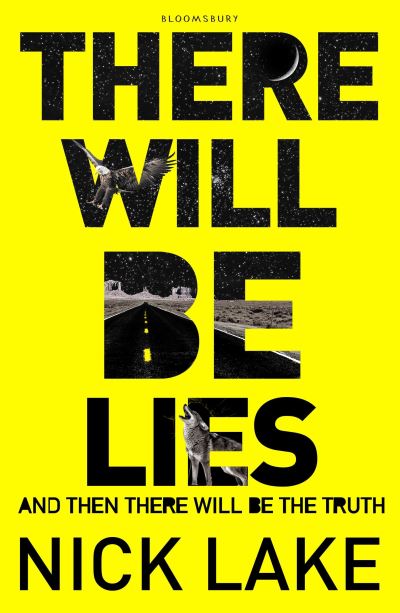 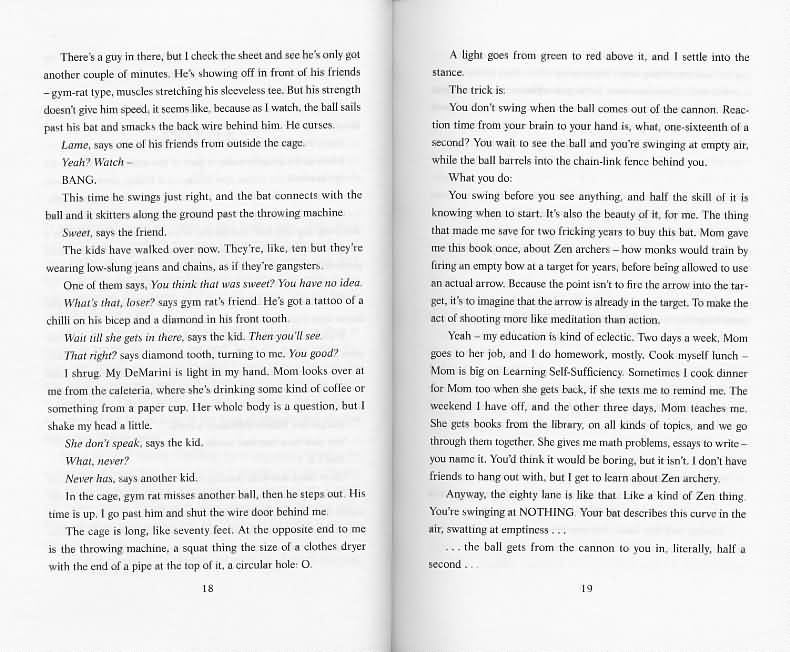 There will be lies

Log in to view theme keywords.
A girl's life spirals out of control after she is hit by a car and is visited by a Coyote

Shelby Jane Cooper is seventeen, pretty and quiet. It's just Shelby and her mom, Shaylene, a court stenographer who wears pyjama jeans, stitches tapestry, eats ice-cream for dinner and likes to keep Shelby safe. So safe she barely goes out. So safe she doesn't go to school. Because anything could happen, to a girl like Shelby. Anything.

When Shelby gets knocked down by a car, it's not just her leg that's broken: Shelby's world is shattered. Her mom turns up to collect her and drives off into the night, like it's the beginning of a road trip, like two criminals on the run, like Thelma and Louise or Bonnie and Clyde. And somehow, everywhere she looks, there's a coyote watching her, talking to her, telling her not to believe.

Who is Shelby Jane Cooper? If the person who keeps you safe also tells you lies, who can you trust?

NOTE: Shortlisted for the Carnegie Medal 2016