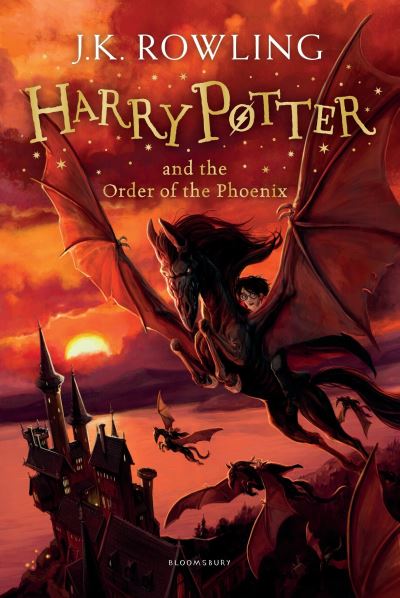 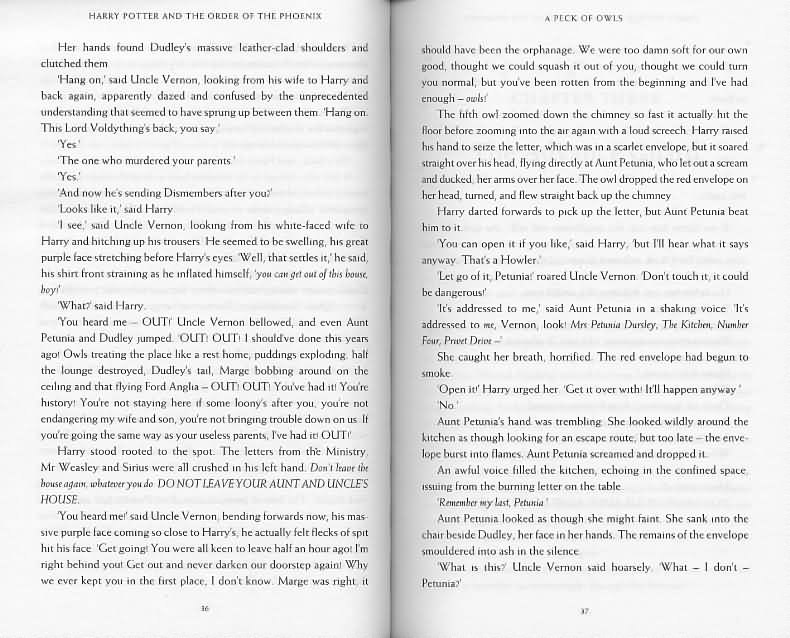 Harry Potter and the order of the phoenix

Log in to view theme keywords.
Harry teams up with a secret order of wizards in his fifth year at Hogwarts School

Harry is furious that he is stuck at the Dursleys' house for the summer, when he suspects that Voldemort is gathering an army, and the wizarding authorities seem unwilling to do anything.

Harry's so-called friends are trying to keep him in the dark. But he knows that Voldemort's forces can find him wherever he is; he could be attacked at any moment.

Harry is finally rescued from Privet Drive by members of the Order of the Phoenix - a secret society first formed years ago to fight Voldemort - and discovers that maybe he is not alone in this battle after all.