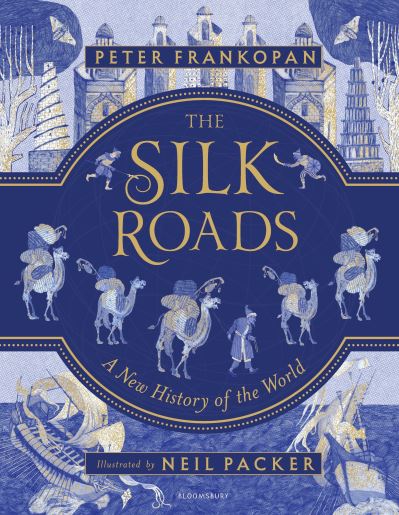 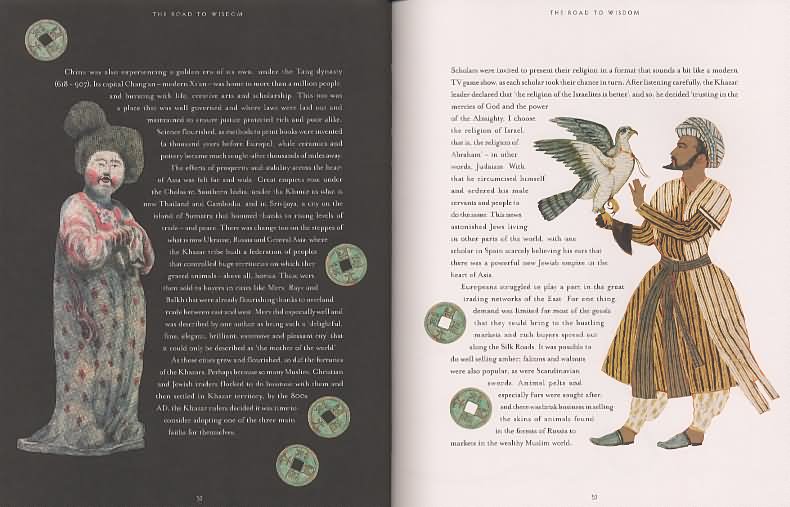 The silk roads: a new history of the world

Log in to view theme keywords.
Explores the history of the world through voyages made along the Silk Roads.

Explores the history of the world through voyages made along the Silk Roads.

For centuries, fame and fortune was to be found in the west - in the New World of the Americas. Today, it is the east which calls out to those in search of adventure and riches.

The region stretching from eastern Europe and sweeping right across Central Asia deep into China and India, is taking centre stage in international politics, commerce and culture - and is shaping the modern world. This region, the true centre of the earth, is obscure to many in the English-speaking world.

Yet this is where civilisation itself began, where the world's great religions were born and took root. The Silk Roads were no exotic series of connections, but networks that linked continents and oceans together. Along them flowed ideas, goods, disease and death. This was where empires were won - and where they were lost.

As a new era emerges, the patterns of exchange are mirroring those that have criss-crossed Asia for millennia. The Silk Roads are rising again. A major reassessment of world history, The Silk Roads is an important account of the forces that have shaped the global economy and the political renaissance in the re-emerging east.

NOTE : Based on Frankopan's best selling title "The New Silk Roads" published in hardback in 2015 and paperback in 2016.