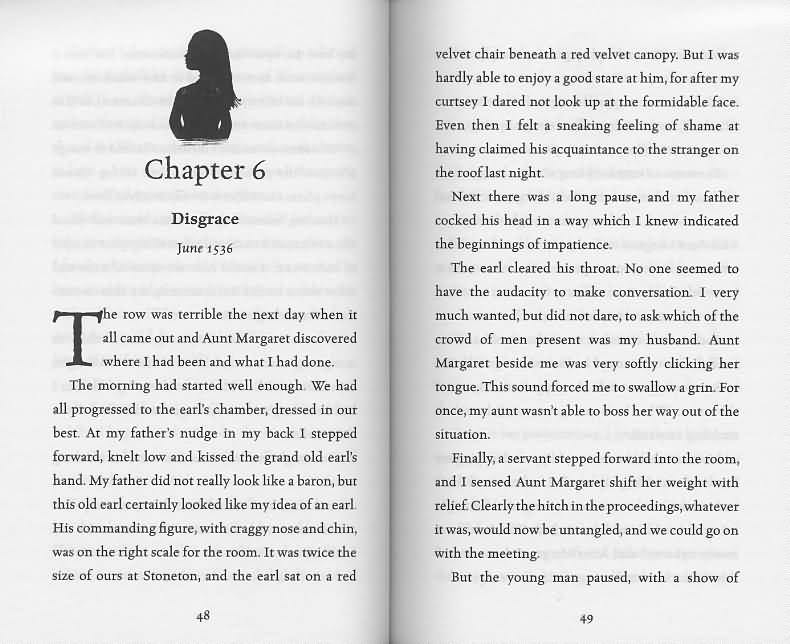 Log in to view theme keywords.
A young girl arrives at the court of Henry VIII with her cousin Katherine Howard, and they both have the goal of securing a wealthy husband

A young girl arrives at the court of Henry VIII with her cousin Katherine Howard, and they both have the goal of securing a wealthy husband

Eliza Camperdowne has always known that her fate is to marry a rich man. As the single heiress to her old but impoverished family, this is the only way she can save their beautiful, crumbling castle of Stoneton.

With her quick wit and dazzling green eyes, Eliza thinks that she has everything under control. But when she becomes a Maid of Honour at the Tudor court of Henry VIII, she finds herself disastrously underprepared for the treachery and whispers.

Eliza doesn't know how to play the games that her glamorous cousin, and rival, Katherine Howard does. And when Katherine wins the heart of the king and becomes the new queen, Eliza must sacrifice any chance of real happiness in order to keep a grave secret. One that could put both her and Katherine's lives in jeopardy.

NOTE : Doesn't contain any sexually explicit references as such but there is lots of discussion of what a husband may expect from his wife, detail of extramarital affairs etc.