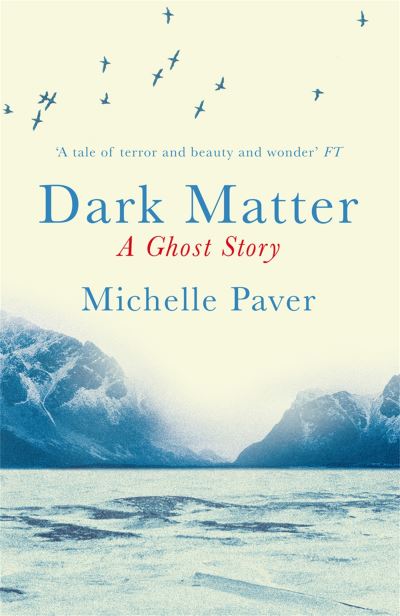 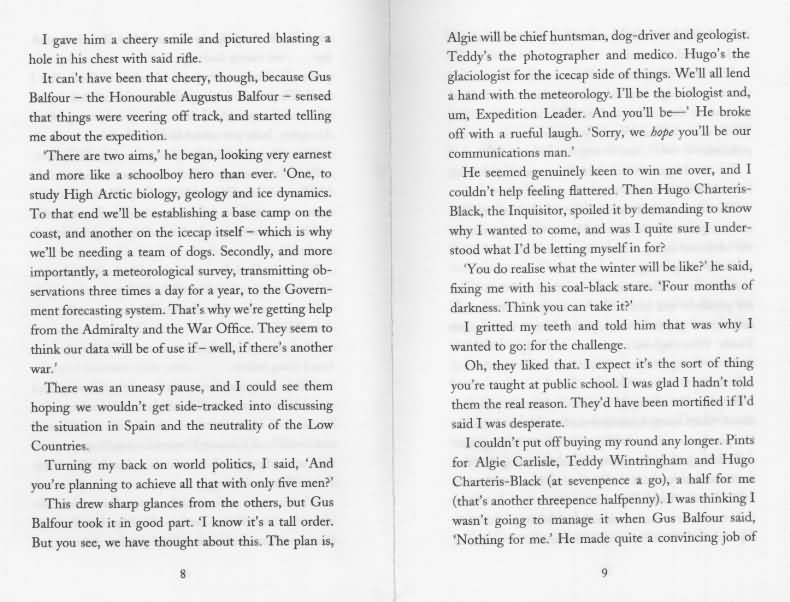 Log in to view theme keywords.
Set in 1937, a young 28-year-old physicist goes on a scientific expedition to a remote Arctic island, but discovers that it is haunted by an evil presence bent on revenge

Set in 1937, a young 28-year-old physicist goes on a scientific expedition to a remote Arctic island, but discovers that it is haunted by an evil presence bent on revenge

Twenty-eight year old Jack is poor, lonely and desperate to change his life. So when he's offered the chance to be the wireless operator on an Arctic expedition, he jumps at it.

But the Arctic summer is brief. As night returns to claim the land, Jack feels a creeping unease. One by one, his companions are forced to leave. He faces a stark choice. Stay or go. Soon he will see the last of the sun, as the polar night engulfs the camp in months of darkness. Soon he will reach the point of no return - when the sea will freeze, making escape impossible. And Gruhuken is not uninhabited. Jack is not alone. Something walks there in the dark.

NOTE : There is one instance of swearing

There is one instance of swearing