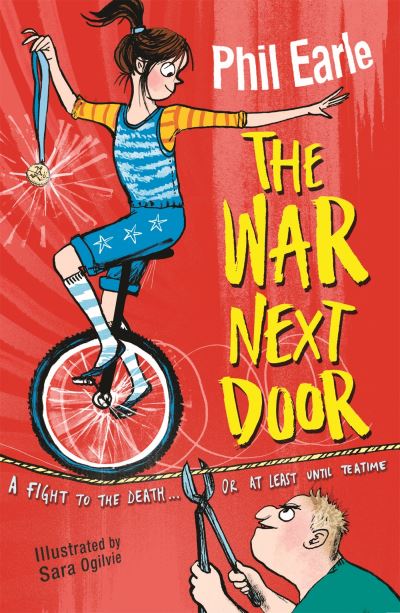 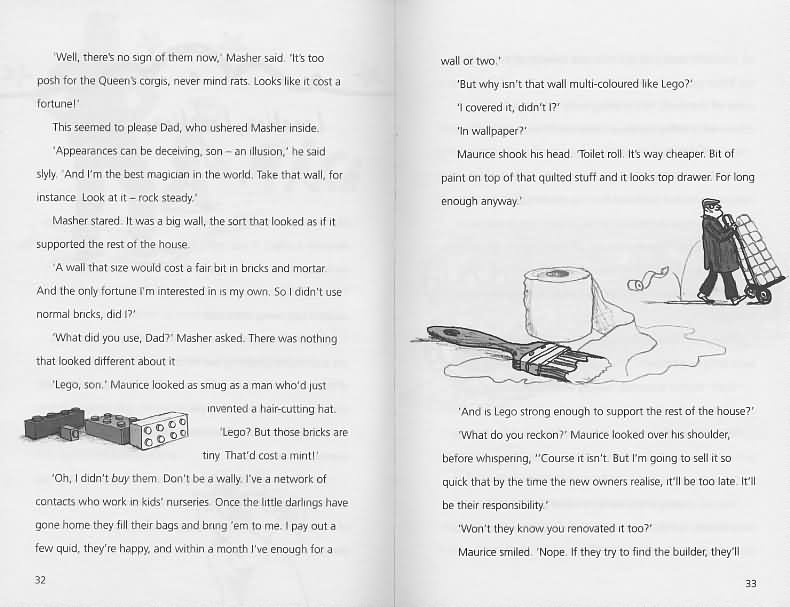 The war next door

Log in to view theme keywords.
A new girl on Storey Street stands up to the local bully who makes everyone's lives a misery.

A new girl on Storey Street stands up to the local bully who makes everyone's lives a misery.

Masher is the bully of Storey Street. No one ever dares stand up to him and that's the way he likes it. But then Jemima and her family move into the plot of land next door.

Jemima isn't afraid of him at all, and she's making him look like a bit of a wimp. To Masher, that just means one thing: war. (At least until teatime...)

Third title in the series


NOTE : Each title in the series focuses on a different but connected character, all living in the same street.

NOTE : There are themes in this title some readers may find upsetting; Masher's father engages in a lot of borderline criminal activities, and manipulates his son into stealing things for him.