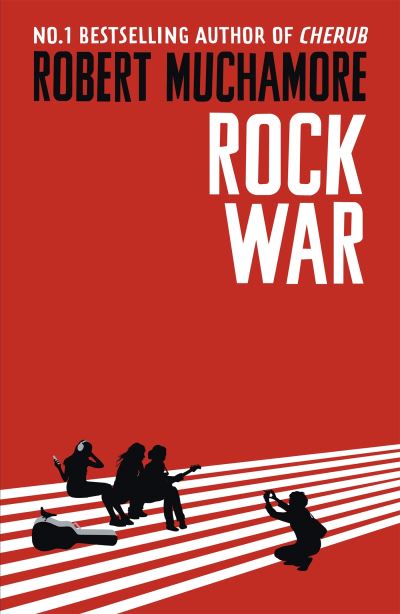 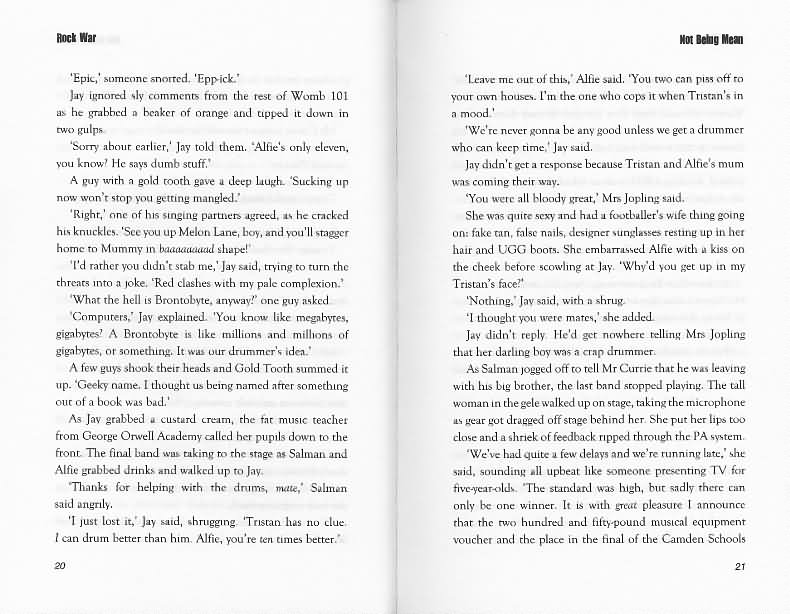 Jay plays guitar, writes songs and dreams of being a rock star. But his ambitions are stifled by seven siblings and a terrible drummer.

Summer works hard at school, looks after her nan and has a one-in-a-million singing voice. But can her talent triumph over her nerves?

Dylan is happiest lying on his bunk smoking, but his school rugby coach has other ideas, and Dylan reluctantly joins a band to avoid crunching tackles and icy mud.

They're about to enter the biggest battle of their lives. And there's everything to play for.

NOTE : Conversational swearing throughout also use of alcohol, drugs, self harm, teen issues and crime. None of this is graphically described.