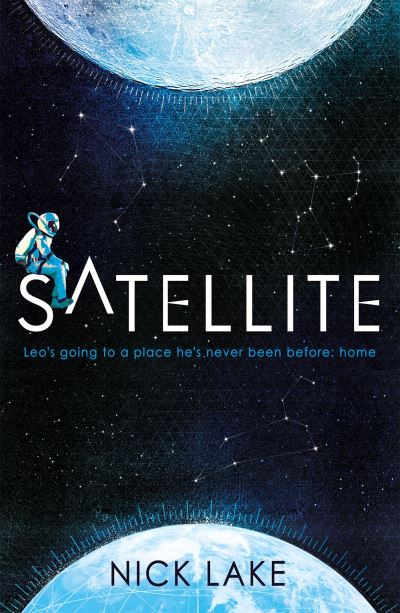 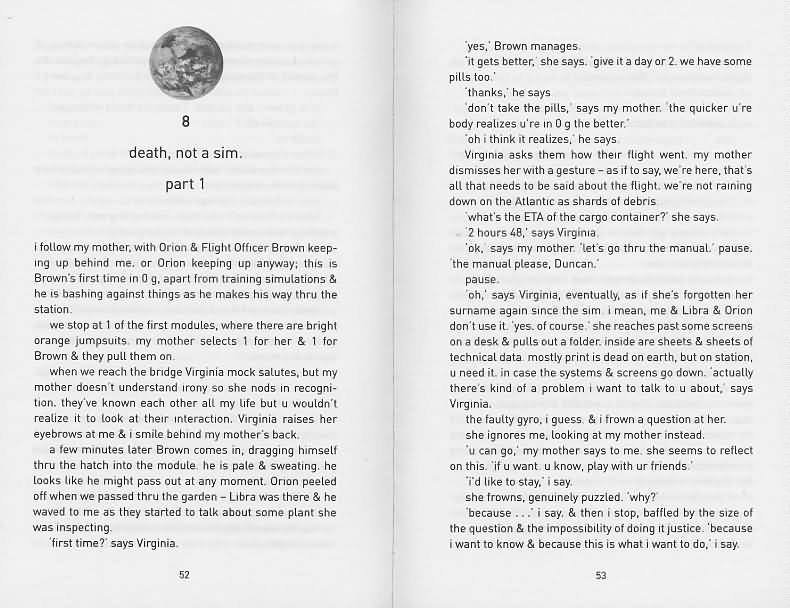 
Three teenagers who grew up on a space station in orbit return to earth, only to find out that their history and their place in the world is more complex than they thought.

Leo has never set foot on Earth. Born and raised with twins Orion and Libra on the Moon 2 Space Station, they have grown up together in the most extraordinary of ways.

Now, they are preparing to make their first trip home - their first journey to Earth. But Leo, Orion and Libra cannot possibly imagine the irreversible consequences that their return will set into motion.

NOTE : Involves some character deaths and depictions of characters dealing with long term, life threatening health problems, which more sensitive readers may find upsetting. The main character and his mother and grandfather shoot people in self defence during one scene.
The main character is gay and comes out to his friends in one scene, though this is not central to the plot.
Throughout, the text is written with unusual typography; capital letters are only used on proper nouns, some words are abbreviated to simple phoenetic spellings (e.g. 'u' unstead of 'you'), etc. This may be challenging to some readers.

Excellent character driven drama, well balanced with clever and realistic science fiction elements. The characters feel so real it's hard not to get completely absorbed. A must!