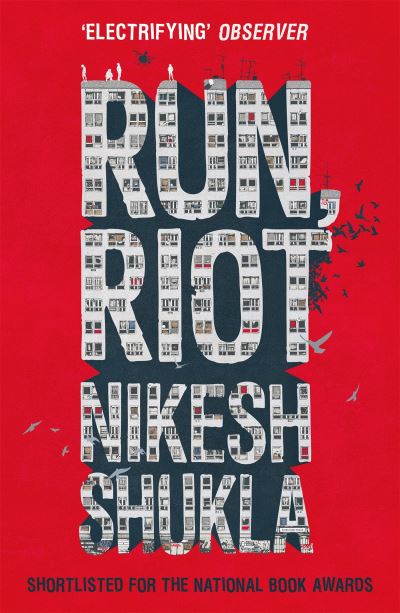 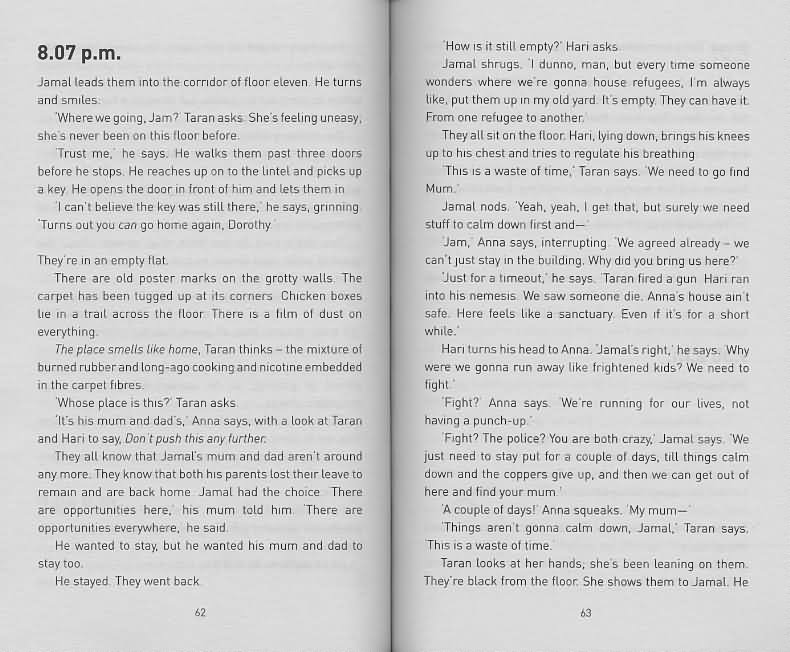 Log in to view theme keywords.
Teenage twins try to prevent the tower block where they live being sold off for private housing.

Teenage twins try to prevent the tower block where they live being sold off for private housing.

Taran and her twin Hari never wanted to move to Firestone House. But when the rent was doubled overnight and Dad's chemo meant he couldn't work, they had to make this tower block their home. It's good now though; they feel part of something here.

When they start noticing boarded-up flats and glossy fliers for expensive apartments, they don't think much of it - until Hari is caught up in a tragedy, and they are forced to go on the run.

It's up to the teenagers to uncover the sinister truth behind what's going on in the block, before it blows their world apart.

NOTE: Author is an acclaimed adult novelist and journalist but this is his first novel for teenagers.