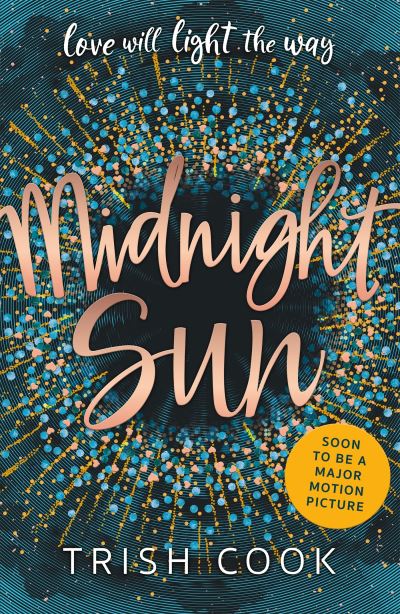 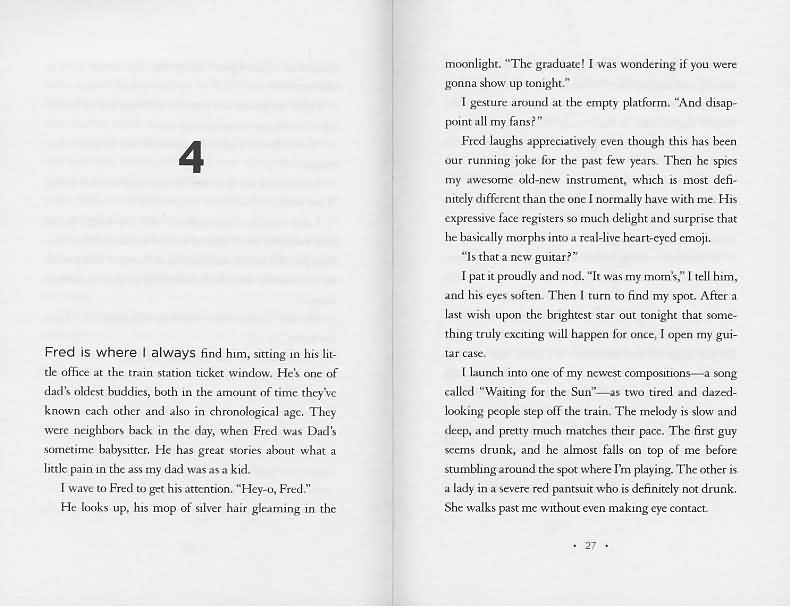 Log in to view theme keywords.
A teenage girl who is allergic to sunlight finds romance when she meets a boy at her local train station where she sings and plays her guitar for nighttime travellers.

A teenage girl who is allergic to sunlight finds romance when she meets a boy at her local train station where she sings and plays her guitar for nighttime travellers.

Seventeen-year-old Katie Price has a rare disease that makes exposure to even the smallest amount of sunlight deadly. Confined to her house during the day, her company is limited to her widowed father and her best (okay, only) friend. It isn't until after nightfall that Katie's world opens up, when she takes her guitar to the local train station and plays for the people coming and going.

Charlie Reed is a former all-star athlete at a crossroads in his life - and the boy Katie has secretly admired from afar for years. When he happens upon her playing guitar one night, fate intervenes and the two embark on a star-crossed romance.

As they challenge each other to chase their dreams and fall for each other under the summer night sky, Katie and Charlie form a bond strong enough to change them - and everyone around them - forever.

A heartbreaking tale of love, loss and one nearly perfect summer - perfect for fans of The Fault In Our Stars and Everything, Everything.

NOTE : Set in America so contains some U.S references and spellings.